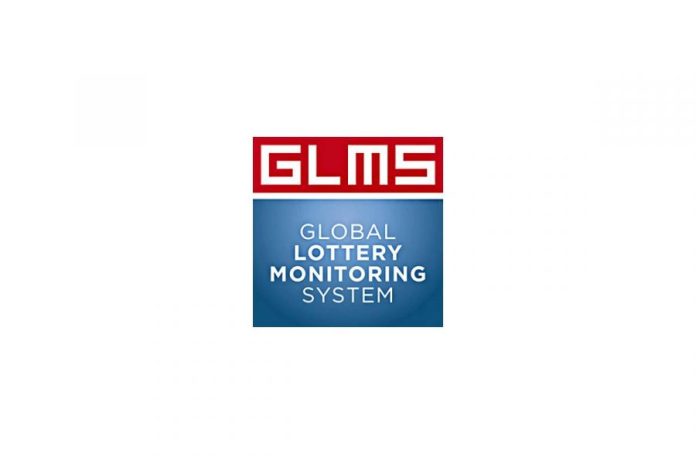 The Global Lottery Monitoring System (GLMS) has reported that it sent its members 300 suspicious betting alerts and notifications in the first quarter of the year. That is a slight drop against the 323 reported in the same three months in 2021.

The majority of alerts, 243, were raised before sporting events began, while 12 were raised during play and 45 after events had finished. Most – 185 – were green notifications, which warn of suspicious movements with odds that could be explained later. Only 14 were the most serious red alerts, which can include specified allegations of match-fixing.

Again, football accounted for the largest proportion of alerts (176). That was followed by basketball (57), ice hockey (35) and sports (23). There were only six alerts for tennis and three for volleyball. Over half (170) of all alerts related to events in Europe, 61 in Asia, 36 in South America, 22 in Africa, nine in North America and just one for Oceania.

Team-related was the most common reason for alerts, while there were 62 alerts about odds changes. Seven reports were developed and circulated after investigations into significant alerts.

How to Make Your Gambling Experience More Immersive

Red Rake Gaming releases Guardian of Ra, the queen of the gods