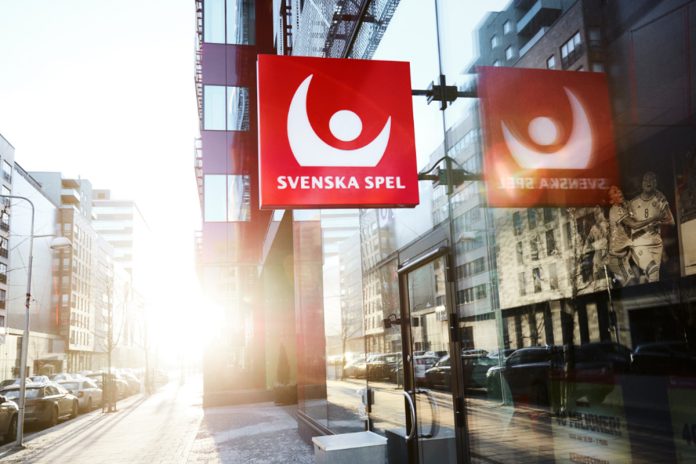 Svenska Spel has announced that it will pay a dividend of SEK2.9bn back to the Swedish government after a year’s trading which saw growth in several key metrics.

Government dividend was marked as the headline announcement by Svenska Spel publishing its full-year 2021 results, in which Sweden’s monopoly for lotteries and land-based gaming performed above expectations.

Operationally, the TUR unit implemented an improved customer experience on its digital channels, designing a more personalised service for its users. Additionally, it launched its Viking Lotto platform as well as several digital lottery games.

Revenue growth was attributed to the improved performance of Svenska Spel’s Sports and Casino business, which recorded a 20% increase in revenues to SEK2.35bn from SEK1.95bn in FY2020.

In 2021, Svenska Spel continued to be impacted by COVID-19 restrictions as the company could only partially reopen in land-based Casino Cosmopol and Vegas units with several waves of the virus forcing the government to act.

The closure of the Casino Cosmopol and Vegas unit would impact Svenska Spel’s operating profits to SEK2.46bn, up 3% on 2020 results of SEK2.39bn.

The Swedish monopoly noted a tough end-of-year closing as “renewed effects of the pandemic impacted two of main business areas”, shrinking Q4 profits by 13% to SEK601m.

“I am pleased that the board intends to propose a dividend of SEK2.9bn to the state,” commented Patrik Hofbauer, President and CEO of Svenska Spel.

“The fact that our surplus goes to the Swedish people via the Treasury is one of the reasons why we are the entire Swedish gaming company.

“Our operations are still strongly affected by the pandemic, but have good growth and profitability for the Group.”

FanDuel and xDesign to Create Jobs with New Partnership

Rightlander Expands its Reach to Portugal and Bulgaria