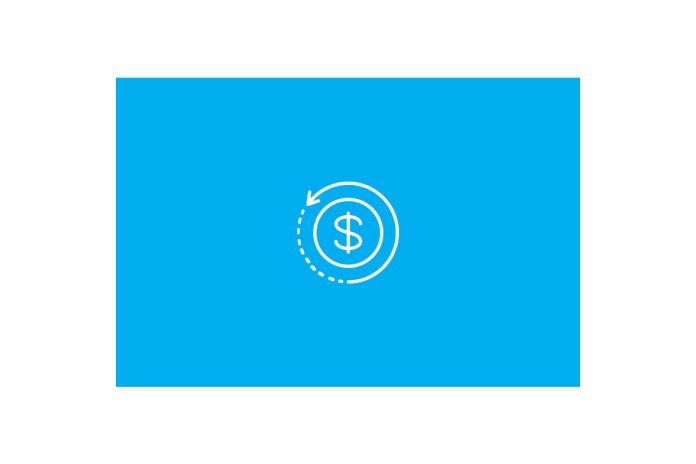 The marketing texts and emails from Sportsbet, sent between January 2020 and March 2021, either offered incentives to consumers to place bets or contained alerts about upcoming races.

ACMA Chair Nerida O’Loughlin said the scale and duration of Sportsbet’s conduct was deeply concerning, particularly given the potential harms involved with gambling.

“We received complaints from people stating they were experiencing gambling-related problems and were trying to manage the issue by unsubscribing from Sportsbet’s promotions,” Ms O’Loughlin said.

“Sportsbet’s failures in this matter had the real potential to contribute to financial and emotional harm to these people and their families.”

In addition to the largest penalty given by the ACMA for breaches of spam laws, the ACMA has accepted a comprehensive three-year court-enforceable undertaking from Sportsbet. The undertaking commits it to appoint an independent arbiter to oversee a compensation programme to refund customers who lost money on bets made associated with the spam, which is expected to total around $1.2 million.

The undertaking will also require Sportsbet to appoint an independent consultant to review its procedures, policies, training and systems, and implement recommendations from the audit.

Ms O’Loughlin said she was disappointed Sportsbet did not act as soon as they were aware of the problem.

“The ACMA contacted Sportsbet on several occasions leading up to the investigation to let the gambling provider know it may have compliance problems and it failed to take adequate action,” she said.

“Sportsbet is a large and sophisticated company which should have robust systems in place to comply with spam laws and protect the interests of its customers.

“We will be actively monitoring Sportsbet’s compliance and the commitments it has made to the ACMA,” Ms O’Loughlin said.

Over the past 18 months, businesses have paid nearly $3.4 million in ACMA-issued infringement notices for breaking spam and telemarketing laws. The ACMA has also accepted 13 court-enforceable undertakings and issued seven formal warnings to businesses.