Home BonusFinder New York will be largest gaming market in US despite 51% tax... 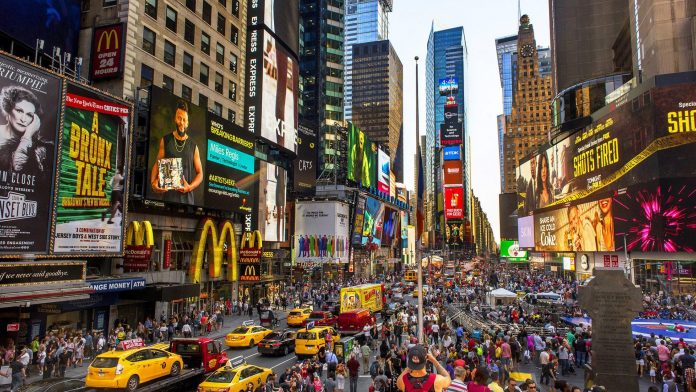 New York will become the US sports betting market’s most lucrative and consumer friendly state despite one of the highest tax rates on nine newly licensed operators, according to BonusFinder.com‘s new Bonus Index.

New York will become the number one state for US sports betting due to its 20 million population, competitive market with nine licensees, sizable player volumes and predicted high bonus offers.

This formula for success is expected to offset some of its 51% operator tax to create a booming market both for brands and consumers with strong competition between operators. This will result in higher bonus offers for players including a predicted average welcome offer of $1,500 with a low of $550 and a high of $5,000 according to Bonusfinder.com calculations.

Fintan Costello, Managing Director, BonusFinder.com, said: “The Bonus Index is able to accurately plot and track how successful every North American state sports betting and casino market is month on month and has uncovered some fascinating data.

“New York is one of the US sports betting market’s crown jewels and its launch is a moment in time the industry has been waiting for, a large state with millions of passionate sports fans and bettors. Even allowing for the high tax rate the convenience for consumers and the number of licenses issued means operators will be competing hard for customer accounts. This means they will be presented with some of the country’s most competitive bonuses.

“Looking ahead we have high hopes for North Carolina and Maryland who are considering a large number of licenses which will create a competitive market and overtake states such as Michigan and Arizona, but while New York is exciting, our Index shows that Ontario Canada will blow it out of the water.

“It may have six million fewer people but its large number of licences across both sportsbook and casino will see it become North America’s largest gaming and betting market.”

Okada Manila to Go Public by Merging with SPAC