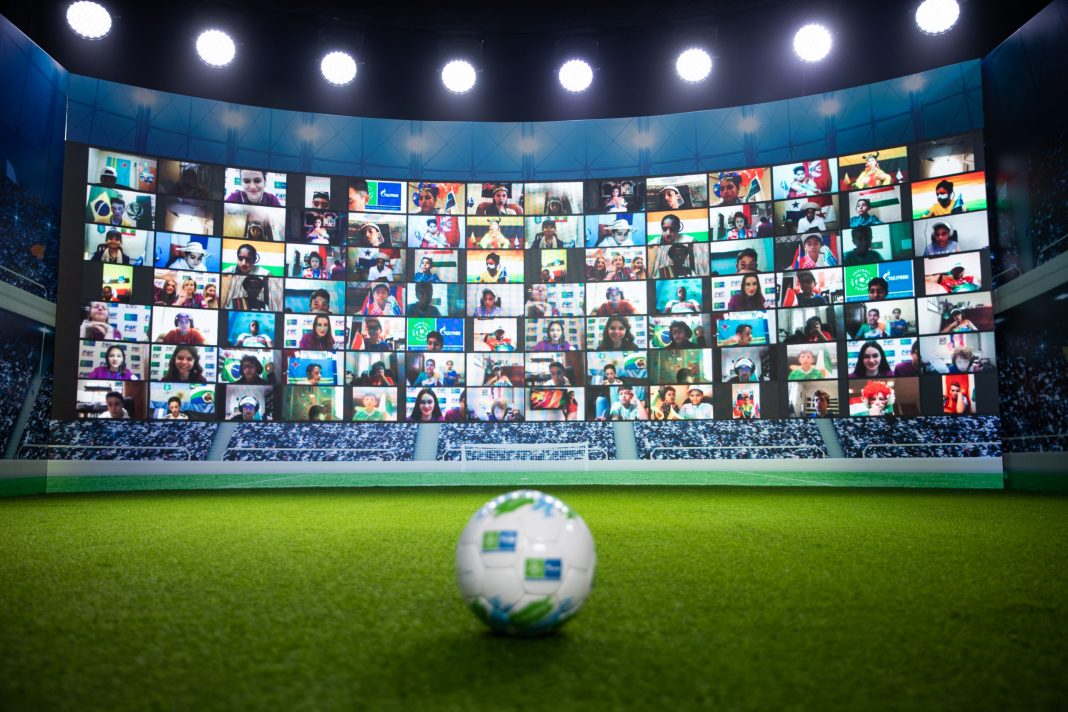 Gazprom launches the Ninth Season of the International Children’s Social Programme Football for Friendship, which will be held online on May 14-29, 2021. For the very first time, representatives of football academies and journalists will gather in Istanbul during the UEFA Champions League Final celebrations to discuss children’s football development at the Football for Friendship Ambassadors Forum.

This year, Football for Friendship will once again unite Young Participants, boys, and girls, from 211 countries and regions. Young Players aged 12-14 will unite into 32 Teams of Friendship to participate in the 2021 Football for Friendship eWorld Championship. The Championship will be held in the F4F World the football simulator available for free in 27 languages on MS Windows, Apple macOS, Android, iOS. Young Journalists will cover the events of the program in the International Children’s Press Center and share with their peers the key values of the program: friendship, equality, fairness, health, peace, devotion, victory, traditions, and honor. The official attempt to obtain the program’s third GUINNESS WORLD RECORDS titles for the most nationalities in a football training session in history and the most users in a football video hangout.

On May 29, football experts and journalists from different countries will come together at the Football for Friendship Ambassadors Forum that will take place in Istanbul during the UEFA Champions League Final. Representatives of the football community will discuss the challenges of children’s sports development and share their experiences. Over the years, Football for Friendship has become an important international platform for discussing relevant issues of children’s sports and football.

The International Children’s Social Programme Football for Friendship is implemented by Gazprom since 2013. Over the previous eight seasons, the program has united over 15 000 participants from 211 countries and regions. Over 6 000 000 people have participated in sports, educational, and ecological events of the program. UEFA, FIFA, football federations, and the world’s leading football clubs, international charity foundations, famous athletes, politicians, and artists support Football for Friendship. The project has received over 50 national and international awards in the field of social responsibility, sports, and communications.

Robin O’Day, director of the O’Day Football Academy, Ireland: “Football for Friendship is a unique program that gives children from all over the world the opportunity to dive into an intercultural environment without barriers, make friends with peers from opposite parts of the globe, instills in them universal values and makes it possible to be heard. These are important elements in educating future world leaders.”