Home Industry News Spanish Government committed to the video game sector as a lever for... 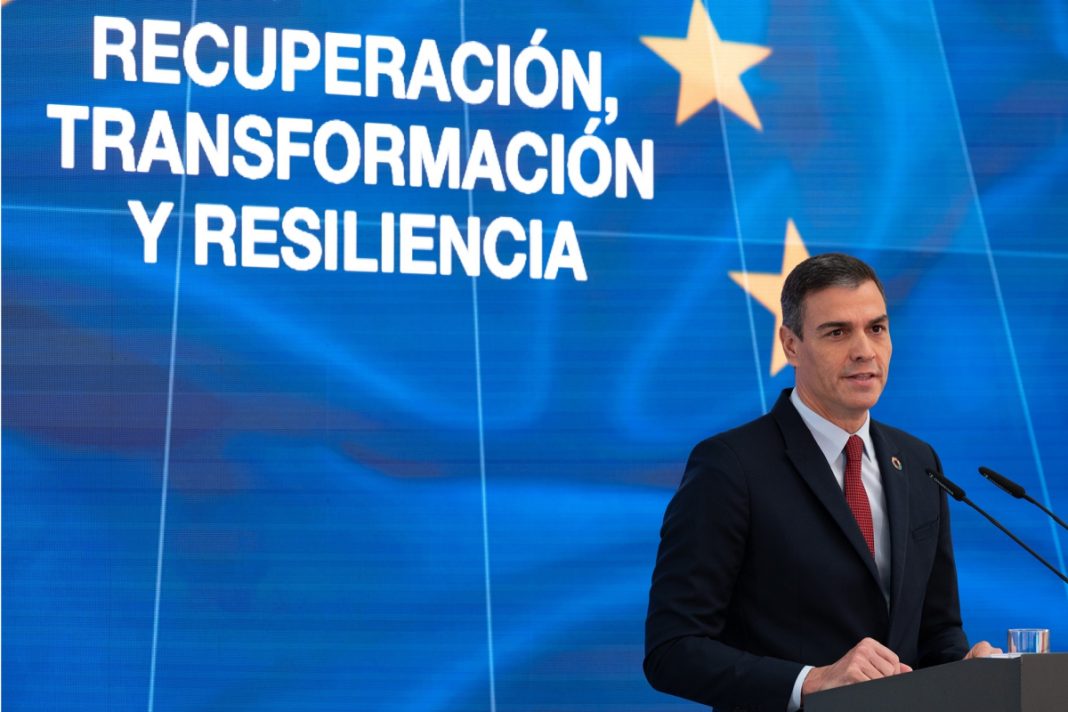 Spanish Prime Minister Pedro Sánchez personally expressed the support of the Government of Spain to the video game, as a leading sector in the digital economy, emphasizing its double “cultural and industrial” aspect in the presentation of the Recovery Plan of the Spanish Economic, that took place last wednesday in the Palace of the Moncloa, with the participation of Alberto González Lorca and José María Moreno, president and general director of the Spanish Association of Video games (AEVI) respectively, who attended as representatives of the video game sector.

AEVI has been permanently encouraging the Government to support the video game as a lever for reconstruction by creating an attractive ecosystem for investment in Spain through the extension of tax incentives of other cultural industries, by reforming the Corporate Tax Law. These deductions are already applied to film productions, audiovisual series or live performances of performing arts and music, significantly improving their competitiveness. In addition, this is a tax framework that is already established in several leading countries in our environment as France, United Kingdom or Italy and major powers in the sector as Canada and the United States.

HIT Slots are coming to Romania!

Gambling industry of Austria in the scope of coronavirus