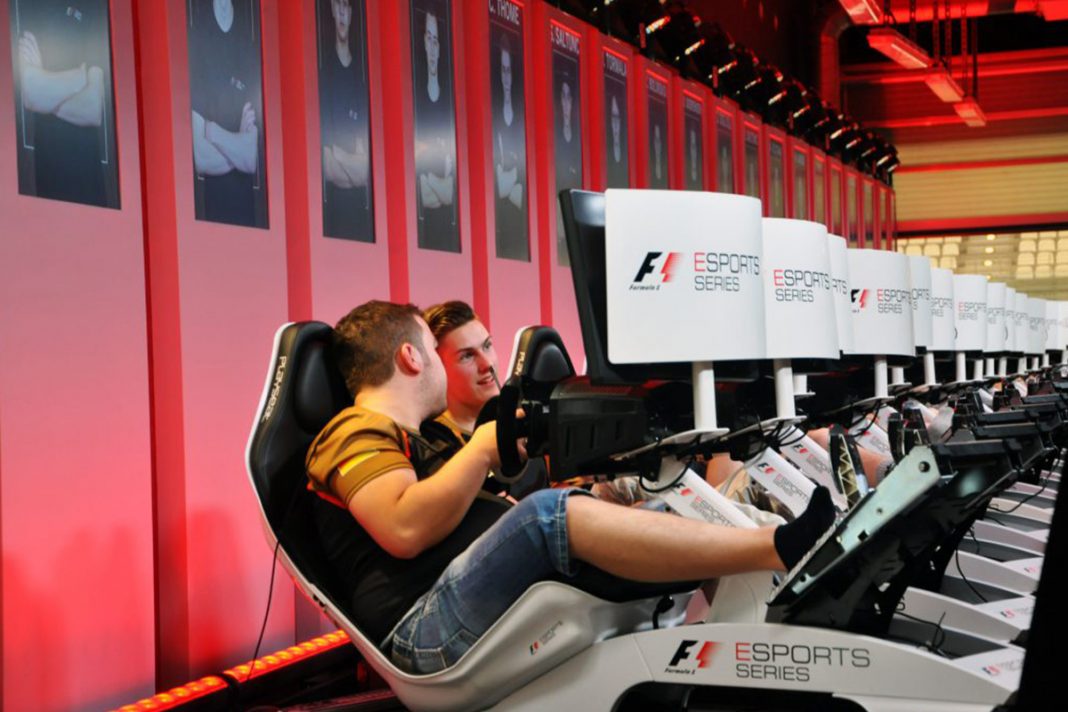 Whilst the F1 2020 season is well underway, attention turns to the virtual world as the F1 Esports Pro Series presented by Aramco returns for the fourth year, in what is set to be the biggest and best season yet, as teams battle it out for a huge $750,000 prize pot, in12 races across four events. For full information about the Pro Series visit: https://www.f1esports.com/

The first round of races kicks off on Wednesday afternoon with a double-header at the Bahrain International Circuit, and the brand-new Hanoi Street Circuit in Vietnam as F1 visits Vietnam for the very first time. Thursday’s action will see drivers go wheel to wheel on the Shanghai International Circuit, as they look to finish the opening round of the season with a flourish.

The live shows will be streamed online via F1’s official channels on Facebook, YouTube, Twitch and Huya, as well as broadcast on television by international partners such as ESPN (US), Sky (UK) and Ziggo (Netherlands), whilst Qualifying show content will be streamed exclusively on Twitch and Huya (China). Please see the table below for the full breakdown of the platform splits so you don’t miss a moment of the action:

Ahead of the Pro Series, we caught up with three of the competition’s stars to get their thoughts about the upcoming season. Please feel free to use these comments in editorial around the build-up to first event.

“One of my biggest rivals this year is Jarno [Opmeer] because last year he was really fast and from the test races we had this season we have seen that he is extremely fast and alongside his teammate Daniel, the strongest line-up in my opinion is Alfa Romeo. So one driver and one team I’d say Jarno and Alfa Romeo.”

“I like the new handling and the new ERS mode. Last year we were handling the ERS corner by corner so it was really tough but this year with overtake mode you can just focus on your driving and go faster. The game itself is easier and so gaps will be reduced so we will see an insane level of competition this year.”

“F1 esports has grown massively since 2017 in the Gfinity Arena for the semi-finals and even in Abu Dhabi for the Final. Numbers are bigger, but also the production from Gfinity themselves, the sporting side from Formula 1 and also the hosting from Codemasters have improved massively. Going forward I can only see it getting bigger and bigger and bigger and being a prominent esports series for the near future.”

“I’m massively confident about being able to replicate results from previous seasons. But the past is the past and the future is now. I’m looking forward to being the best version of me that the public has ever seen.”

“McLaren Shadow have given me a great opportunity and trusted me to represent them in the series. I feel that me and my teammates have done a really good job in prep for the first round, I feel that we’re surprisingly quick. I would say that we’re not the favourites if you asked everyone on social media which is good as we’re under the radar. I think we will turn a few heads which is really exciting.”

“The team to beat has got to be Alfa Romeo. Statistically they’ve got the best team because Dani Bereznay, Jarno Opmeer finished third and fourth last year. Having those two in the same team sounds like a strong combination.”

Habanero cooks up a feast with Hey Sushi