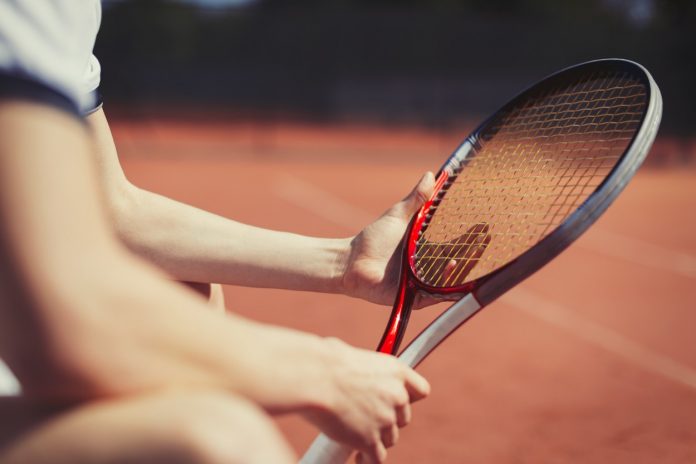 Between January and 22 March 2020 the TIU received a total of 38 match alerts through its Memorandums of Understanding with the regulated betting industry. This compares to 21 alerts for the same period in 2019, a year in which the fewest alerts were recorded since data was first published in 2015.

The increase of reported matches in the first quarter of 2020 is an indication that the entry levels of professional tennis were deliberately targeted by corruptors, as the sport moved towards suspension due to the Coronavirus pandemic. In anticipation of heightened integrity concerns when tennis resumes, the TIU, in conjunction with the governing bodies of tennis, is developing an education and awareness campaign to inform and support players, officials and tournament staff. Further details will be announced in due course.

Jonny Gray became the first Chief Executive Officer of the TIU when he joined the organisation in mid-February. A former Colonel in the British Army and senior partner with Control Risks, he will be responsible for implementing the integrity recommendations of the Independent Review Panel, which include the establishment of a new, independent integrity organisation with a separate legal personality.

Colombia became the second nation to complete the TIU’s integrity criteria as part of the ITF Recognition of National Training Centres Programme. Six further nations are being supported as they work towards certification.

During the suspension of tennis the TIU team has continued to deliver its comprehensive education programme, including online 1-2-1 sessions for WTA Rookie players and Grand Slam Development Fund grant recipients.

Amendments have been introduced to the Tennis Anti-Corruption Program (TACP), to strengthen the rules relating to the Provisional Suspension of individuals suspected of serious corruption offences. With effect from 1 April 2020, a Covered Person charged with a criminal offence or the subject of criminal proceedings, can be immediately suspended by an independent Anti-Corruption Hearing Officer (AHO). The individual subject to the provisional suspension retains the right to appeal that decision to the AHO.

Between January and March three players – Jonathan Kanar, Joao Olavo Soares de Souza and Patrick Keane – were subject to disciplinary sanctions for breaches of the Tennis Anti-Corruption Program. In addition, an appeal decision was received for Argentinian player Nicolas Kicker:

These sanctions have previously been announced and are included here as a retrospective record.