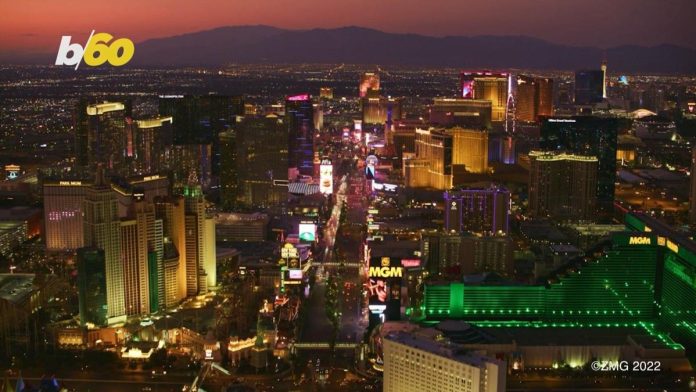 The limited rollout of igaming in the United States contrasts sharply with the rollout of sports betting. Whereas 30 jurisdictions launched sports betting within 3½ years of the Supreme Court overturning the Professional and Amateur Sports Protection Act in 2018 – including 21 that offer digital betting – only six states have launched internet gaming since it began in 2013. One reason for the states’ caution toward igaming may be their concern for their casinos. Is such concern justified? Why the slow rollout of igaming? Will the rapid adoption of digital sports betting speed up the adoption of igaming?

Sherry Amos, a Principal with Spectrum Gaming Hospitality Group, will moderate a panel discussion of these issues at the East Coast Gaming Congress, September 21-23 at Hard Rock Hotel & Casino. Joining her on the “Whither Igaming” panel are:

The conference will kick off with an opening reception on Wednesday. There also will be three keynote addresses during the conference and a networking cocktail party on Thursday evening.

Additional panel discussions will focus on issues facing the industry, including:

The full conference schedule and registration is at www.ecgc.us. ECGC is organized and produced by Cooper Levenson, Attorneys at Law; Spectrum Gaming Group; Esports Entertainment Group; and Sports Illustrated Sportsbook.