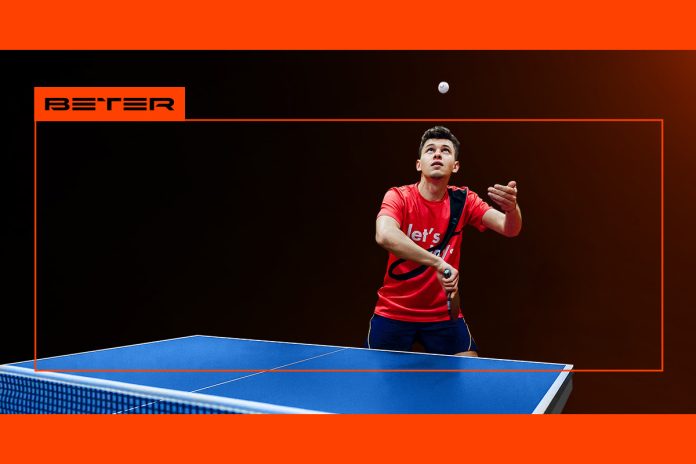 International sports tournament platform, the Setka Cup, which is powered by BETER, a leading provider of next-gen betting and gaming solutions, has announced the opening of multiple new locations across Europe.

The move comes following the start of hostilities in Ukraine and is part of BETER’s response to ensure the stability of its events and services to the industry.

The first venue opened is its new table tennis arena in Nitra, Slovakia, which follows BETER’s continued contingency plans to resume continuity of its streaming service of the Setka Cup. Over 50 players are set to take part at the new arena, named Sydney, and will see players of all abilities compete from amateur to professional in more than 450 events per month.

Meanwhile, a further two arenas have been added at a new location in Moldova, named Mexico and Rio. These new facilities will add an additional 1,800 events per month to the Setka Cup’s schedule as the competition continues to upgrade and expand.

Elsewhere, the tournament has seen two additional arenas, Paris and Athens, added to its Prague base, which has enabled more than 1,600 matches per month in its Czech location.

The new schedule has also been updated on the official tournament website of Setka Cup, marking a significant boost in the supplier’s content.

Commenting on the opening of the new locations, CEO at BETER Gal Ehrlich said:

“Expanding the Setka Cup to other locations in Europe actually began in 2021 in Prague and was something that was already part of our international development plans, and this is part of that in action. However, our recent relocation of sporting events from Ukraine is a decision that was sped up by Russia’s military invasion.

“We wish to thank our new host cities and partners for their hospitality, although our hearts are still in Ukraine, of course, a wonderful country from where we have a fantastic community of players and team members.

“With a newly revamped schedule of tournaments and live action, I’m sure our partners will benefit from the wide selection of diversified tournaments – which we very much look forward to speaking about as we showcase our services at ICE London next week!”

Play’n GO Deliver a TESTAMENT to the Slot Industry!