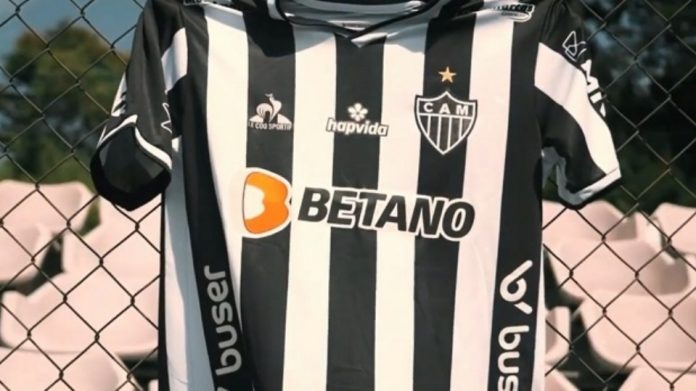 Betano has renewed its sponsorship agreement with Atlético Mineiro. As per the agreement, the online betting site continues to appear on the team’s shirt until the end of 2024.

Alexandre Fonseca, Country Manager of Betano in Brazil, said: “The renewal is a source of joy and pride, since it marks the continuation of a partnership that was very successful last year.

“The new contract also shows in the market the intentions of Betano in Brazil to seek long-term contracts and alliances.”

Currently, 19 of the 20 teams that compete in the league hold sponsorship arrangements with gaming companies, whilst nine of them have agreements with sports betting houses – with the exception of the current Copa Libertadores champion, Palmeiras.

Sérgio Batista Coelho, President of the club, said: “This sponsorship renewal with Betano is a very special moment for Atlético. We have a very successful partnership, it was in 2021 and now it is renewed. El Galo is proud to continue with Betano and we look forward to new achievements in this cycle.”

GeoComply Makes $200,000 Donation to Conscious Gaming to Fund Operations as Momentum Continues for...