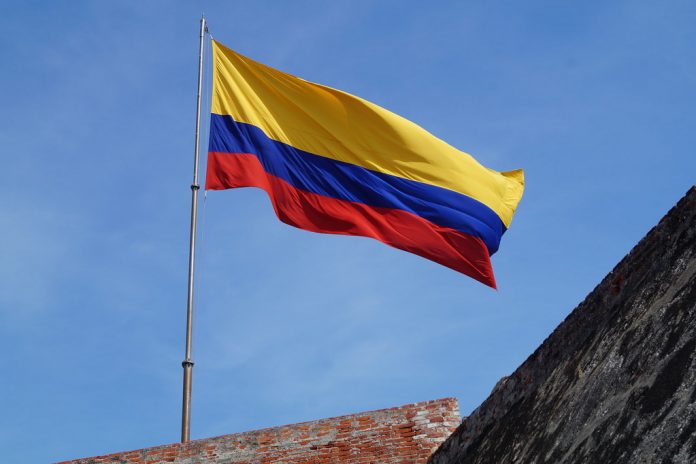 The appointment will see Valencia Galiano replace Juan Pérez Hidalgo, who resigned from the role last week following a tenure that saw the launch of regulated igaming in the country.

Valencia Galiano also served as president of the Association of Corrugators of the Caribbean, Central and South America (ACCCSA).

GAMING1 ramps up the festive mood with latest Christmas titles

Mark Hall-Patton to Appear at Casino Collectibles Show in Vegas