Home Industry News Stars Group Cuts Jobs in Dublin Ahead of its Planned Merger with... 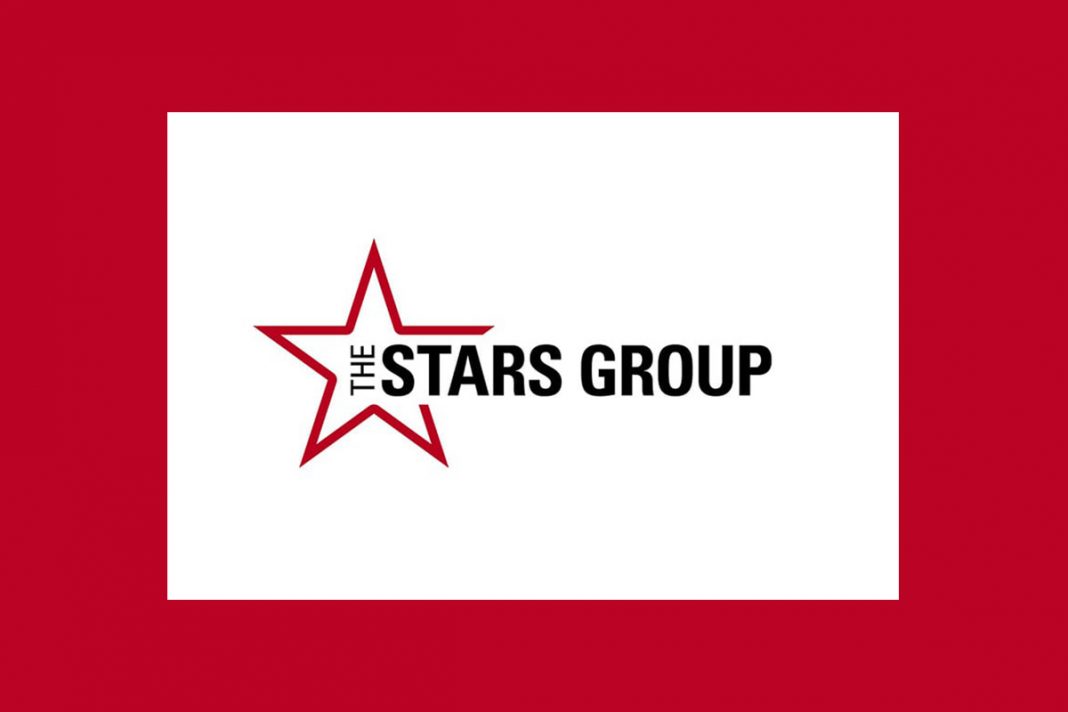 Ahead of its proposed merger with betting giant Flutter Entertainment, The Stars Group is cutting jobs at its Dublin office.

It has emerged that the Stars Group has been cutting jobs at its office in Cherrywood, Co Dublin over the past 12–15 months. Sources there say numbers have fallen to about 260 from a total closer to 330 more than a year ago.

One group, responsible for customer service, has been put on protective notice and told that their jobs are likely to go in December 2020.

Some workers have been laid off while others have been told their jobs are being phased out and have been offered alternative positions within the business.

Sources say that other workers who choose to leave outside the job-cutting process are not being replaced in Dublin. Instead Stars is opting to fill positions in Bulgaria and India, where it also has offices.

In a statement, the Stars Group pointed out that its Pokerstars operation faced difficulties last year, including disruption in some markets. As a consequence, the Toronto-based group said that, independent of its deal with Flutter, it began cutting costs.

“We believe our proposals will help us to deliver long-term sustainable growth. Dublin remains an important hub for the business,” its statement said.

Socios.com To Be Official Partner Of The 2021 Ballon D’or Awards