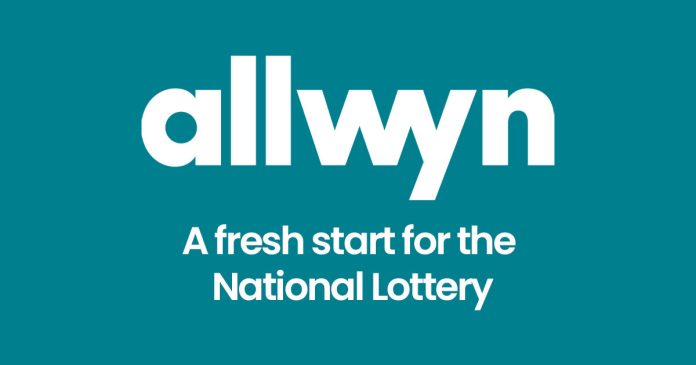 Allwyn International has announced its preliminary unaudited financial results for the three and nine months ended 30 September 2022 and provided an update on recent developments and current trading.

In Q4, the company reached an agreement to acquire Camelot UK Lotteries Limited, the current operator of the UK National Lottery.

Robert Chvatal, CEO of Allwyn, said: “This quarter has seen Allwyn deliver yet another set of strong financial results. We have also continued to deliver on our inorganic growth strategies, with some exciting developments in the UK in particular. Our consolidated Gross gaming revenue increased by 11% year-on-year in the third quarter and consolidated Adjusted EBITDA increased by 10%, driven entirely by organic factors – demonstrating once again the resilience of demand for our products and of our business model.

“We also continue to deliver strong margins and generate robust free cashflows, reflecting our favourable cost structure and focus on cost and capital efficiency. The third quarter and start of the fourth quarter have also seen two milestones in the UK, which is set to become the sixth market where we operate lotteries. In September, Allwyn was formally awarded the Fourth Licence to operate the UK National Lottery for a decade starting in February 2024, following the Gambling Commission’s earlier announcement that we were the Preferred Applicant, and on 19 November we announced that we had reached agreement to acquire Camelot UK Lotteries Limited, the current operator of the National Lottery.”

Hacksaw and Enlabs Launch “My Lucky Number” in Latvia