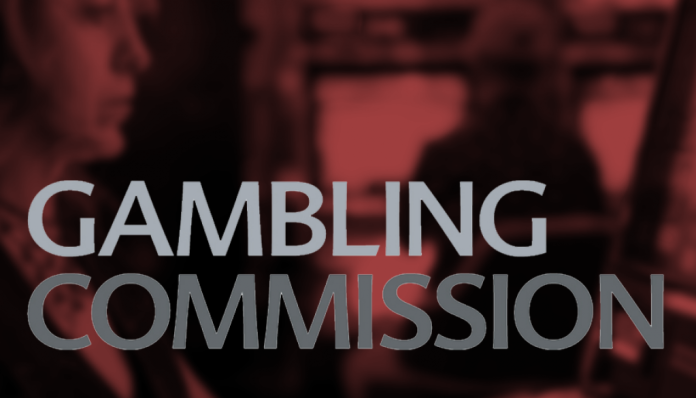 New figures released by the UK Gambling Commission (UKGC) confirm the rates of problem gambling have remained historically low at 0.2% in the year to June 2022.

BGC Chief Executive Michael Dugher said: “These newly released figures are yet again further evidence of the positive progress we have made on problem gambling, which is low by international standards and has fallen in recent times, thanks to the many initiatives we have taken including using advertising to promote safer gambling tools like deposit limits and time-outs, as well as other changes we have made to further raise standards.

“Around 22.5m adults in the UK bet each month and it is clear once again that the overwhelming majority do so perfectly safely and responsibly. However, one problem gambler is one too many and there is no room for complacency. That’s why our work continues to raise standards across the regulated industry, in marked contrast to dangers posed the unsafe, unregulated and growing online black market.

“The latest problem gambling figures will come as a blow to anti-gambling prohibitionists who like to vastly overstate the issues to suit their efforts to treat gambling like tobacco, not like alcohol, but it also provides food for thought for new ministers considering a white paper this autumn. We look forward to the white paper as an opportunity to drive further changes, but the new government should be guided by evidence and seek to carefully target future measures on problem gamblers and those at risk – not intrude on the perfectly safe enjoyment of millions of punters who’s choice of leisure does so much to support jobs and the economy, as well as providing a lifeline for sports like racing.”

Win Systems Is Ready to Offer Its Leading Solutions in Ukraine

A new match-3 game by Skillzzgaming: ‘Alchemy Blast’ – a magical pursuit of enigmatic...