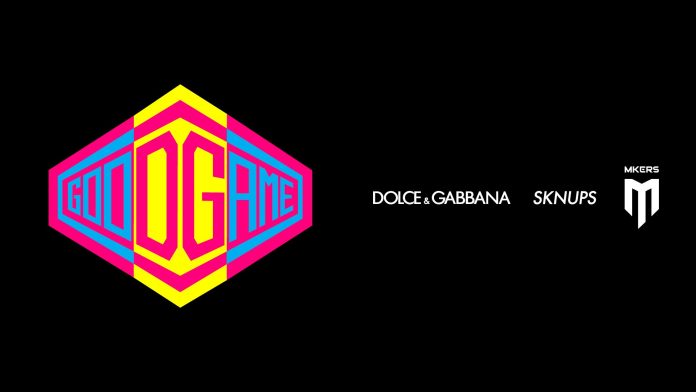 Through this partnership, Mkers are a part of a new project called “gooDGame”. The capital letters reference Dolce & Gabbana’s initials. “gooDGame” will produce a video series of eight episodes that show the lives of esports athletes from four different teams across North America, South America, Europe and Asia.

Dolce & Gabbana’s brand will be present throughout the eight episodes and will launch a gamers-focused capsule collection during the project. The production of “gooDGame” will be handled by Frame by Frame video company.

This partnership was finalised only a few days after Gucci and FACEIT launched the Gucci Gaming Academy.

“The collaboration with Dolce & Gabbana is the consecration of a path that Mkers has been pursuing for five years, promoting the values of exclusivity and style in the esports sector,” Thomas De Gasperi, President of Mkers, said.

“The operation we have built is unique in its kind and will strengthen the internationalization process, which represents a further evolutionary step for us.”

The partnership between Dolce & Gabbana and Mkers shows that high fashion brands will sweep through the esports industry to connect further with the esports and gaming communities.

Evolution Launches Crazy Time, Its Most Entertaining and Bonus-packed Game Ever!