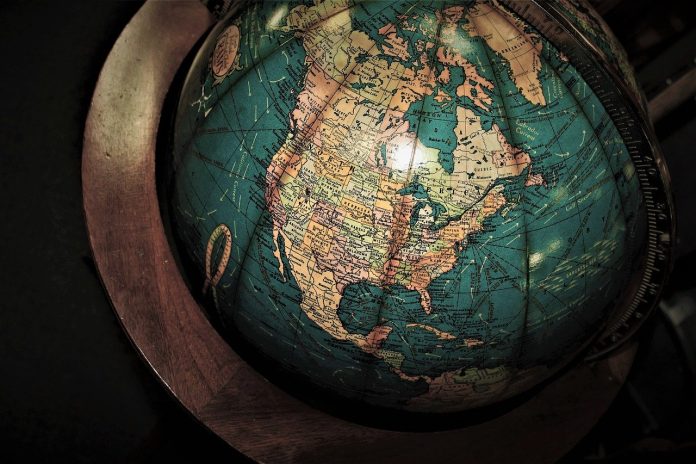 Welcome to our weekly roundup of American gambling news again! Here, we are going through the weekly highlights of the American gambling industry which include the latest news, new partnerships and new appointments. Read on and get updated.

International Center for Responsible Gaming (ICRG) has announced that it has received a $250,000 grant from MGM Resorts International in support of the organisation’s research and education on gambling disorder and responsible gambling.

Quickspin has received a supplier license from the Alcohol and Gaming Commission of Ontario. The slot specialist is now allowed to provide titles such as Big Bad Wolf Megaways and Golden Glyph 1 & 2 to players in the province.

Spectrum Gaming Capital announced that they are the Main Track Host for the upcoming iGaming NEXT conference in NYC on Thursday and Friday, May 12-13, 2022.

Microgaming has entered the newly regulated Ontario market. The leading online content aggregator has launched a whopping 300+ exclusive games to the market, including both new and legendary online slots.

BetMGM has launched its online sports betting and iGaming platforms in Ontario. Ontario is BetMGM’s first international market and the 23rd overall in which a BetMGM product is available.

Evolution has announced that it has gone live with an extensive set of online casino services for multiple operators in the new, regulated online gaming market in the Canadian province of Ontario.

Caleta Gaming has received license approval to offer its content in the Bahamas. This new license awarded is a huge step forward in Caleta’s efforts to expand its content distribution into new markets, especially in Latin America and the Caribbean.

GLI has again been named Best Laboratory in the SAGSE LatAm awards for the second year in a row.

Game Play Network has announced that it has entered into a license agreement with High 5 Games.

FanDuel Group has announced that it has reached a first-of-its-kind multi-year agreement with TSN to introduce its leading sportsbook to Canadian sports fans.

Elys Game Technology Corp has announced that it has entered into definitive agreements with Lottomatica S.p.A.

Century Casinos Inc announced that it completed its previously announced acquisition of 50% of the membership interests in Smooth Bourbon LLC (PropCo) from Marnell Gaming for $95 million.

Intema Solutions Inc. announced the filing on SEDAR of the filing statement in connection with the acquisition of Livestream Gaming Ltd.