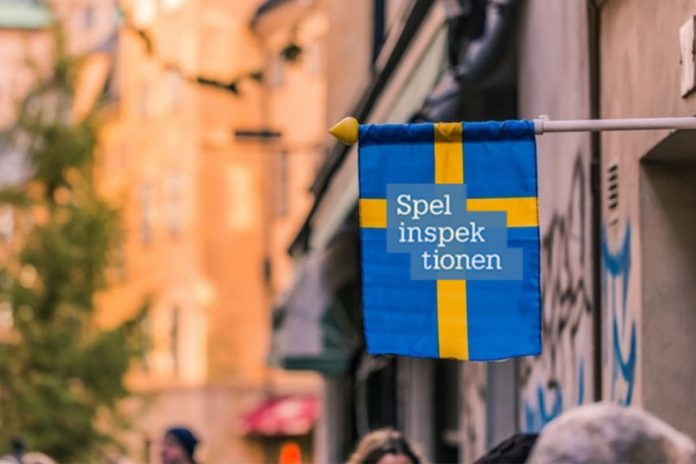 Swedish regulator Spelinspektionen has ordered Cashalot operator Indigo Soft to withdraw from the market, after determining that it was targeting Swedish customers without a licence.

The regulator said it opened a case against Curaçao-licensed Indigo after suspicion that it aimed its services at Sweden despite being unlicensed.

Spelinspektionen then found that both the Cashalot website and affiliates promoting it used Swedish-language marketing materials. Swedish customers were not blocked from signing up, which would have been enough to determine that Cashalot was not directed at Sweden.

The regulator gave Indigo an opportunity to respond, but said it did not receive any response.

“Whether the game is visibly aimed at the Swedish market or not is decisive to whether the Gambling Act is applicable to online games,” the regulator said.

According to the regulator’s strategy for tackling unlicensed activity, published in December last year, the order to leave the market is the first step in the enforcement process. Those that fail to comply will then be hit with fines, and should this fail to deter the operator, it will turn to the police.

Spelinspektionen can also apply for court injunctions to block payment providers from processing transactions for these sites.

This order to leave the market comes as the country considers a major change to its approach to unlicensed operators.