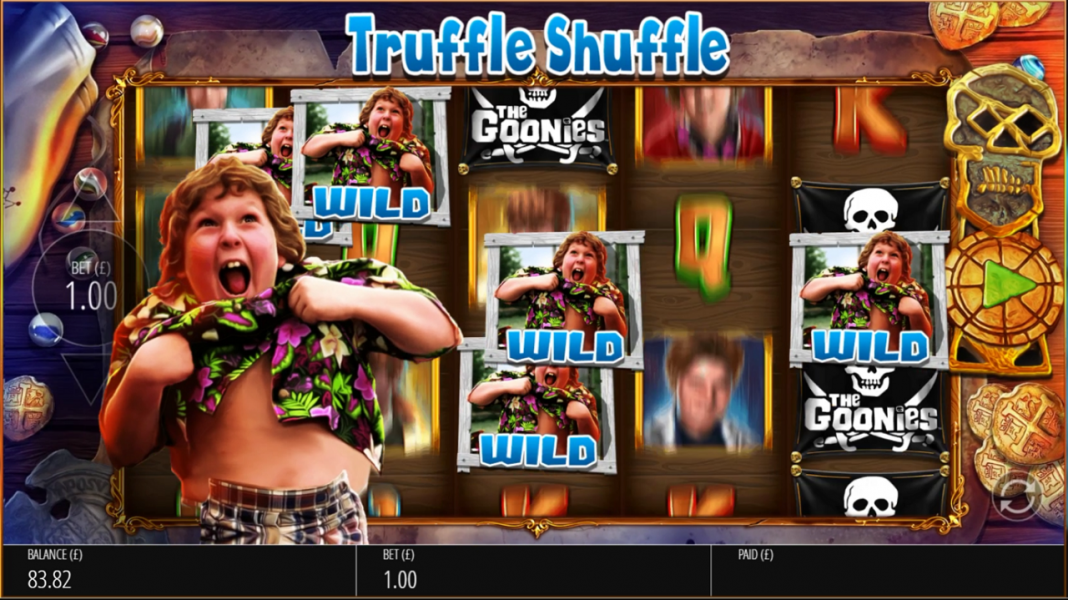 Leading slot developer Blueprint Gaming has launched its flagship game of the year with the release of The Goonies, the long-awaited sequel to the company’s critically acclaimed title inspired by the classic 1985 film.

The award-winning slot first released by Blueprint in 2018 has been given a fresh makeover, featuring enhanced graphics and sounds, as well as brand new bonuses and modifiers that offers an exciting new gaming experience for players to enjoy.

The Goonies also contains the all new One-Eyed Willy Exchange, where after any win of 15xbet or higher, players can choose to collect the win or spin the wheel to win either entry to one of the bonus rounds or a mystery prize.

The company has kept the key characteristics of the original game that made it so popular, including the legendary Skeleton Key that can be randomly activated on any spin, as well as the iconic animation of Chunk’s truffle shuffle.

Jo Purvis, Director of Key Accounts and Marketing UK at Blueprint Gaming, said: “Hey again you guys! The biggest game of 2021 has finally arrived and offers a feature-rich adventure that doesn’t disappoint.

“The original slot inspired by the cult classic film proved to be an overwhelming success and continues to attract players to this day. With this new instalment, we are providing fans of The Goonies

EGT Interactive in partnership with Topbet