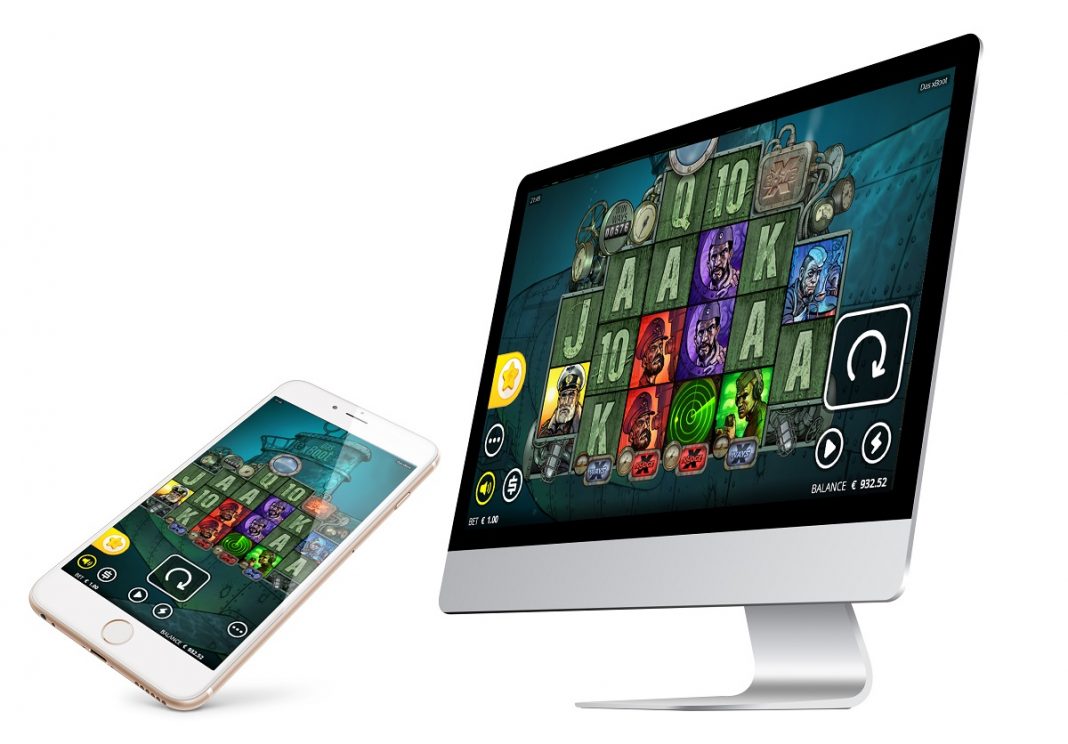 The Malta-based studio is gearing up to release yet another one-of-a-kind slot gaming experience, this time travelling back in time with a blast from the past. Still feeling the effects from their most recent release, Mental, they are now ready to throw their players into a warzone where the battle for gold is in the harsh depths of a sea that swallows anything alive- Das xBoot.

The provider is known for taking hold of the reins and coming up with innovative ideas, testing all the limits with their approach, and coming out with the most gratifying slots to date. This time, players will find themselves hundreds of meters below the dark and unforgiving sea, in search for the hidden treasure that lies beneath. Bloodlust enemies are amongst the many other creatures at sea trying to get to the treasure, and things can go south at any moment.

Das xBoot presents a 234432-reel set layout, with close to unlimited ways-to-win and a total simulated max payout of 55,200x. The game features the studio’s powerful mechanic, xWays®, along with the comeback of their renowned and perfectly fitting xMechanics, xBomb® and xNudge®. Das xBoot will offer players the ability to achieve the xBomb Wild Multipliers, xBombs will blow away the non-winning symbols from the reel to make room for new symbols to fall in, which are also counted as Wilds. Three bonus symbols will activate eight Silent Hunter Spins where reel three has grown to eight rows high, which opens an array of opportunities for players to win. Four bonus symbols activate eight Wolf Pack Spins and that’s where all your faith lies on flying torpedoes!

Per Lindheimer, Product Owner at Nolimit City, said: “Three of our explosive xMechanics presented in a claustrophobic and eerie theme – an unusual 234432 reel setup really fits this beast of a slot. Load the torpedo tubes and make sure that shot counts…”

Das xBoot will be available on all Nolimit City partners from September 14th, 2021.

FunFair Technologies harnesses luck of the Irish with Shamrock Treasures