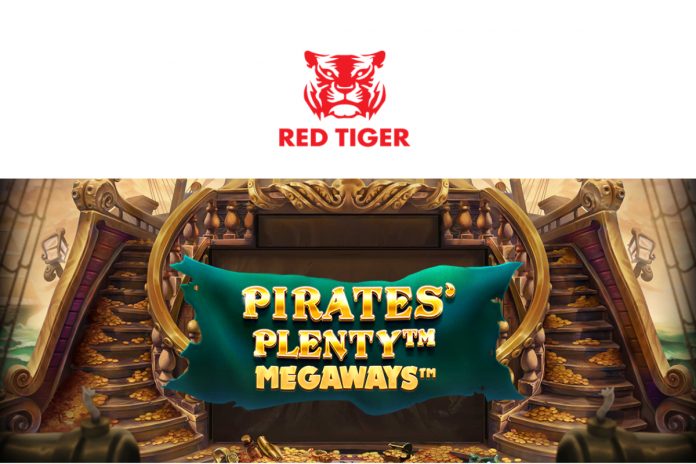 As the third in a highly successful series of voyages, following Pirates’ Plenty – The Sunken Treasure and Pirates’ Plenty – Battle for Gold, the new game is set to attract old and new fans alike with the addition of the hugely popular MegaWays

Players are invited to join Lady Anne Wild and her crew as they chart a course for wins of up to 10,000x. Buccaneering symbols including the skull and crossbones, pirate hat, cannon, pistols, and a bottle of rum feature on the reels, while a high energy soundtrack completes the maritime theme.

The object of adventure is to sail the pirate ship across the map above the reels by plundering symbols during the passage. Reaching the other side unlocks the Wild Ways, offering the maximum 200,704 MegaWays

There’s also the Lady Anne expanding wild, with up to 8x multiplier, who appears at the top of the slot once the Wild ways have been unlocked, and the Wild Monkey, who can appear at any time to remove all low-paying symbols.

Todd Haushalter, Chief Product Officer at Evolution, said: “Pirates’ Plenty has been hugely popular with players over the last year and we’re sure the addition of MegaWays