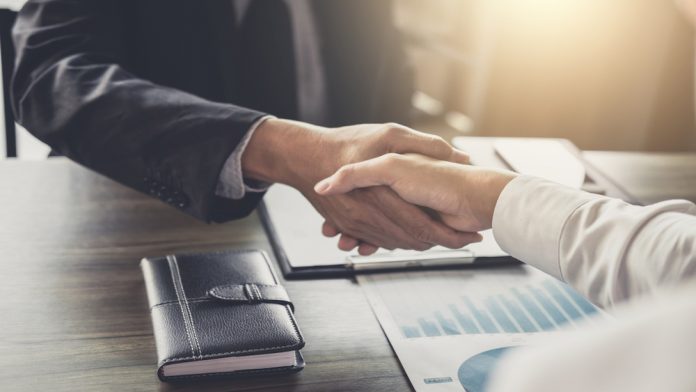 Having already gone from strength to strength in 2022, sought-after software providers, Swintt, has secured another major triumph this month with the announcement that their popular Premium and Select titles will now be made available through Pariplay’s Fusion® Aggregation Platform.

Taking more than €1bn in monthly bets across 14,000+ titles in over 20 regulated markets worldwide, Pariplay is the #1 aggregator and content provider in the iGaming industry, so the news is hugely significant for Swintt as they build on the impressive growth they’ve shown throughout the year.

As part of the new arrangement, Pariplay®-powered online operators will now be able to share some of Swintt’s most successful releases with their customers, with a number of titles from both the Swintt Premium and Swintt Select collections ensuring that all preferences and playing styles are catered for.

With the former category combining the iconic symbols and sounds players know and love from land-based slot machines with modern gameplay and features, available Premium slots on Fusion® aggregation platform include Cleopatras Diamonds, Extra Win X and the myth and magic-themed Master of Books.

All three of these titles include easy-to-trigger bonus rounds, with Extra Win X boasting a special multiplier wheel that can pay out big wins of up to 800x players’ stake and both Cleopatras Diamonds and Master of Books offering Swintt’s signature Free Spins feature with random expanding symbols. Swintt Select games, meanwhile, are aimed at the video slot player that appreciates innovative features in the titles like the ground-breaking Aloha Spirit XtraLockTM providing customers with unique bonus rounds they simply won’t find anywhere else.

This popular Hawaiian-themed game – along with the recently-released Monster Disco XtraHoldTM – are now representing Swintt’s pioneering “Xtra” series of games on the Pariplay platform, while fans of blockbuster-style action and entertainment can also get both via The Crown starring Vinnie Jones.

The first Swintt title to include a celebrity endorsement, The Crown features a leading role for the former footballer-turned-actor and philanthropist and challenges players to journey around four base game locations as they assemble a crew and plan out a daring heist on London’s most famous jewels.

Given the great variety among the Swintt slots that are now available through Fusion®, players in regulated markets should have no trouble at all finding a game that captures their imagination – and Swintt is looking forward to sharing its titles with anew global audience.

David Mann, Chief Executive Officer at Swintt, said: “At Swintt, one of our major aspirations has always been to share our award-winning collection of games with customers in as many regulated markets as possible – and through this huge new deal with Pariplay, we’ll now be able to do just that.
“Pariplay® is one of the biggest aggregators and content providers in the industry, so teaming up with them represents another significant step for us as we look to further expand in 2022. We can’t wait to hear how players enjoy the stellar range of Swintt slots that are now available via its platform.”

Callum Harris, Director of Partnerships at Pariplay®, said: “We are constantly adding titles from the best up-and-coming software suppliers to tour Fusion®’s platform portfolio.
“Swintt certainly fits this description, and by teaming up with the provider, we’ll be able to bolster the incredible collection of 14,000+ games we provide to clients with the addition of some truly unique releases that offer exciting themes and innovative features they won’t be able to find anywhere else.”