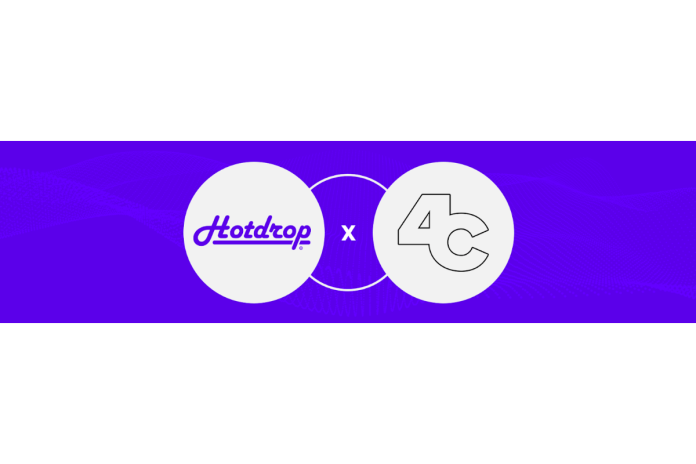 4CAST, the UK’s first Athlete Collective, is partnering up with leading creative marketing agency Hotdrop to forge connections between gaming and sports, two of the most engaged audiences in global entertainment. The partnership will see 4CAST’s athlete shareholders, from both esports and traditional sports backgrounds, have the opportunity to explore an expanded range of activities across gaming.

4CAST shareholders are some of the most influential sporting and gaming talent in the UK, including internationally acclaimed sporting personalities such as Ben Stokes, Chris Hughes, Tyrone Mings, and Josh Denzel, as well as some of the most recognisable gaming influencers such as Benny Central, TommyT999, and Ryan Stoker. With a combined reach of 28.7 million across all social media platforms and an average follower age of 18-34, 4CAST is at the centre of Gen Z and Millennial interests.

Having worked with global companies such as Adidas, Acer, and Red Bull to create fan-led activations, 4CAST is uniquely positioned to integrate brands interested in both gaming and traditional sports audiences. 4CAST recently partnered up with Activision-Blizzard to celebrate the launch of Call of Duty: Modern Warfare 2, with live streaming activations featuring Ben Stokes, Jofra Archer, Matthew Potts, and Liam Livingstone, with more streams to come between the 15th-17th of November with the launch of Warzone 2.

Heather Dower, Found and CEO of Hotdrop, said, “We are thrilled to be working with 4CAST and their roster of world-class gaming personalities and athletes. It is refreshing to see a company like 4CAST incorporate sporting shareholders and gaming talent in such a dynamic way, finding unique crossover opportunities between the gaming and sports worlds. It’s great to forge a partnership with such a widely respected organisation and be able to connect global audiences, brands, and talent in creative and bold ways.”

“Growing our gaming strategy has been of key importance to 4CAST as a group, and we are delighted to partner with Hotdrop as one of the leading commercial advisors in the gaming industry. As we seek to increase our brand partnerships, we are excited to get started with Heather and her stellar team” – Fergus Bell, Director at 4CAST