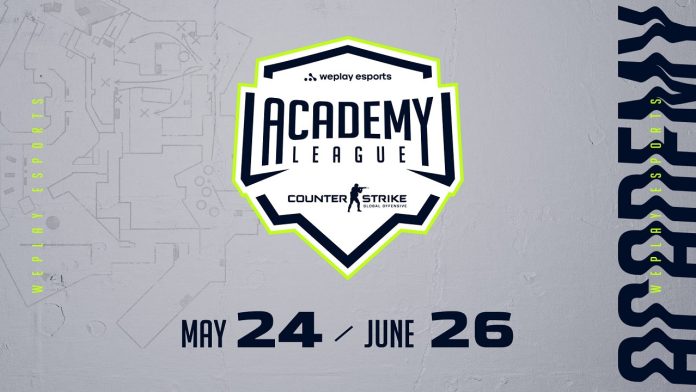 WePlay Esports will host the fourth season of the Counter-Strike: Global Offensive (CS:GO) tournament for young esports players, the WePlay Academy League. Within Season 4, fourteen organizations will compete online for a prize pool of $100,000.

The first, Group Stage of the WePlay Academy League Season 4 will start on May 24, with the 14 participating organizations divided into two groups of seven teams that will play in a round-robin Bo1 format. The top team from each group will immediately join the Playoff Stage. Teams ranked second to sixth in their respective groups will compete for the remaining two slots in the playoffs at the Gauntlet Stage. The rosters with the lowest scores in their groups will be eliminated from the competition in the Group Stage. During the Gauntlet Stage, each group will play four rounds of Bo3 matches. The strongest team in each group will secure a slot in the playoffs.

Unlike the previous seasons, the Playoff Stage will be held online. The decision was made to ensure the safety of the competition participants and the organizer team. The rules for participation in the tournament were also changed: each team will consist of at least four players aged under 21. This season, fourteen teams will take part in the competition — for four organizations, this Season will be their first.

WePlay Esports will broadcast the tournament in English and Ukrainian – the talent rosters will be announced soon. The Russian-language broadcast will be made by Igor “SL4M” Sopov (Twitch).

Everi and Three of its Slot Products Named Winners in Four Categories at Third...