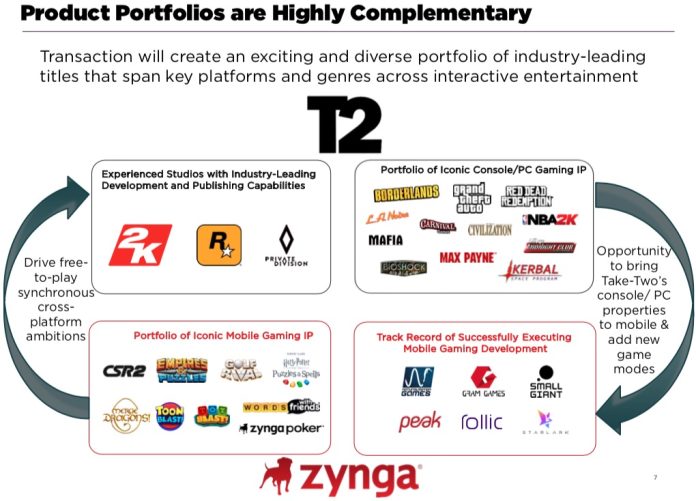 Zynga Inc., a global leader in interactive entertainment, announced that Bernard Kim, Zynga’s President of Publishing, is leaving the Company to become CEO of Match Group. Mr. Kim will remain with Zynga until May 30, 2022 to support transition efforts.

“For the last six years, Bernard has been a trusted partner to me and the entire leadership team as we have worked hard to deliver on our mission to connect the world through games,” said Frank Gibeau, CEO of Zynga. “Bernard has played an important role in our Company’s leadership team as we’ve broadened our offerings, built our presence in the industry and delivered unparalleled games to our players. On behalf of everyone at Zynga, we thank Bernard for his many contributions to Zynga and extend our sincerest congratulations on becoming CEO of Match Group.”

“Working with Frank and the entire Zynga team has been a privilege and one of the most rewarding experiences of my career,” said Bernard Kim. “I’m proud of what we have accomplished together and look forward to watching the team’s continued success as Zynga embarks on an exciting new chapter as part of the Take-Two family when the transaction is completed.”

MGM Resorts International And GVC Holdings Commit To Second Round Of Investment In US...