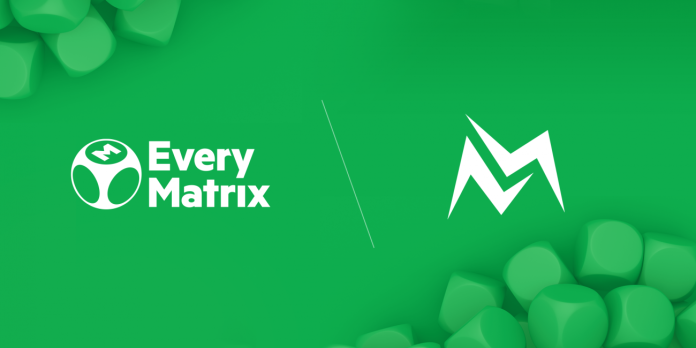 Bringing along its expertise in producing eye-catching video games, mobileFX, a game studio in the Athenian Riviera, has entered into a distribution agreement with EveryMatrix’s remote gaming server, SlotMatrix RGS.

mobileFX focuses on delivering state-of-the-art video slots and instant-win games that appeal to a global market. Their motto is “make a game out of gambling, not just a gambling game”.

“Altar of Treasures” will be the first game in an entire series provided by mobileFX. The title invites players to experience the amazing concepts and ideas coined by their team. Inspired by the spirit of the Orient and the wealth of legends, “Altar of Treasures” welcomes those seeking the thrill of the adventurer and the serenity of the philosopher.

Ashley Bloor, Business Owner of SlotMatrix RGS, says: “EveryMatrix is happy to incorporate mobileFX’s portfolio of amazing games. The team behind their titles is filled with talented and dedicated individuals. We’re sure that mobileFX’s titles will get their much-needed exposure and appreciation through this partnership.”

Elias Politakis, CEO of mobileFX, comments: “We are so excited to be signing a games distribution agreement with Everymatrix. We believe that with our portfolio and EveryMatrix’s established distribution channels, we move towards a meaningful and fruitful partnership.”

Elk Studios and 888 Extend Their Partnership to Italy