Home Gaming Orbit is Open for Business – Orbit.Industries Launches into Open Beta from... 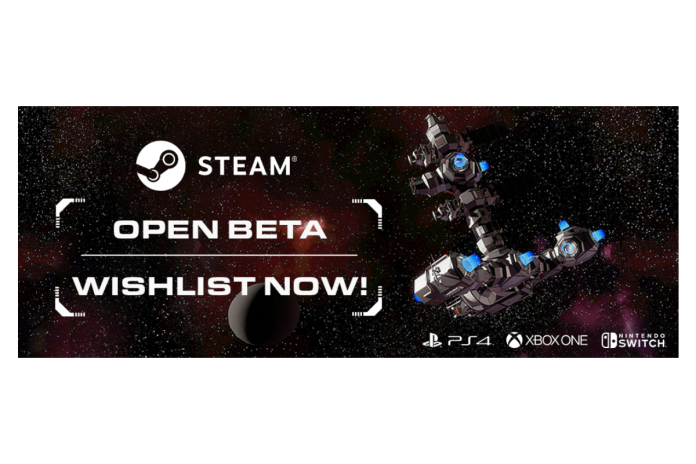 Play 3 different campaigns in orbit.industries’ single-player mode. Each campaign is set above a different planet where players need to build an orbital terraforming platform to transform the planet below into a habitable and resource-rich world ripe for colonization.

Make your station as profitable and efficient as possible. But overload your production lines in the pursuit of maximum efficiency and you’ll increase the probability of errors and malfunctions, including fires and hacking attacks! Remember to build safety measures such as sick bay modules and repair drones to keep your station air tight and operational while it expands.

Creative mode allows players to build their stations with absolute freedom. All technologies are already unlocked from the beginning and there are no constraints on money or time! Endless mode has no set objective. Progress normally through the game, build new modules and systems, earn money through projects and unlock new technologies to grow your space station into an orbital behemoth, getting ever bigger and more efficient!