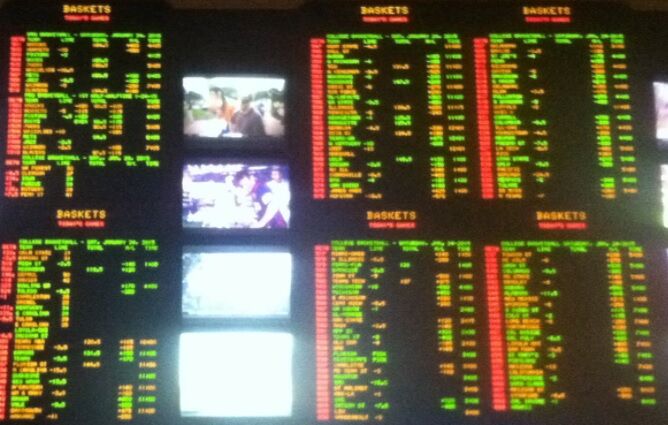 Football fueled a surge in betting in September at Illinois sportsbooks, which combined to generate nearly $600 million in wagers. September’s handle was short of the state record of $633.6 million in March, dampened by an in-person online registration rule that will likely be lifted on March 5, according to PlayIllinois, which tracks the state’s regulated online gaming and sports betting market.

“September will set a U.S. record for legal sports betting, and Illinois was able to meet those expectations,” said Joe Boozell, lead analyst for PlayIllinois.com. “But as strong as September’s results were, in-person registration continues to limit Illinois’ ceiling. Assuming the governor signs the bill that will put an end to the rule on March 5, Illinois will begin breaking through this monthly handle plateau in spring.”

“The NFL, and to a lesser extent college football, is irreplaceable in its ability to motivate bettors,” Boozell said. “General interest in football helps Illinois’ sportsbooks overcome the struggles of the Chicago Bears, and the ban on betting on in-state college teams. Plus, sportsbooks continued to capitalize on the playoff run by the White Sox in September.”

Since launching legal sports betting in 2020, Illinois has generated:

“With the end to in-person registration in sight, Illinois’ future is awfully bright again,” said Eric Ramsey, analyst for the PlayUSA.com Network, which includes PlayIllinois.com. “It is not difficult to imagine a world where it is again challenging the nation’s largest sports betting markets.”

FanDuel was again second with $156.2 million in online and retail wagers, up from $111.5 million in bets in August. $155.0 million of August’s wagers came online. FanDuel’s combined handle created $18.0 million in gross revenue.

“DraftKings and FanDuel have been the main beneficiaries of Illinois’ relatively small roster of operators, which is still absent some of the nation’s largest operators, including No. 3 BetMGM,” Ramsey said. “Ideally, with the latest changes there will be renewed interest in Illinois from operators.

Pronet Gaming to bolster its portfolio with Real Dealer integration