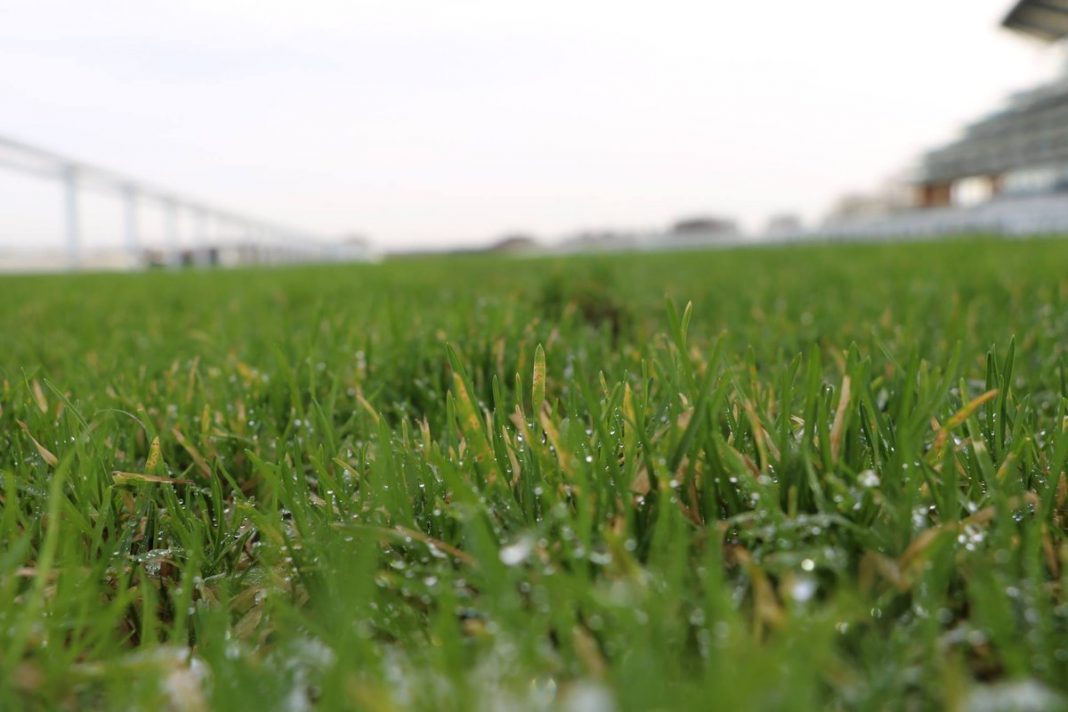 Spectators at Britain’s most valuable raceday, QIPCO British Champions Day at Ascot, will be among the first to see Total Performance Data’s (TPD) in-running graphics on-course.

On the back of Sky Sports Racing’s display of the full running order during the William Hill Racing League as well as at a couple of recent Ascot racedays, QIPCO British Champions Day is the latest meeting where racegoers will witness TPD’s in-running graphics in action.

TPD’s graphics engine has been enriching live US racing pictures for some time and is launching in the UK at Ascot. The graphics represent data from the Longines Timing System which is one of the most sophisticated systems in the world and has been in place at Ascot since 2019.

The TPD in-running graphics will translate the Longines Timing System data into a live running order of the first 10 horses, the speed of the leader, the most recent three split times relative to average speeds and a distance countdown. The graphics will be shown across the racecourse on Ascot TV, including the big screens, to boost the racing engagement for those in attendance for the stellar six-race card, worth £4million, and featuring four Group 1s as well as Europe’s richest handicap, with punters able to see exactly where their horse is racing on the big screen.

Will Duff Gordon, CEO of Total Performance Data, said: “We’ve been very happy with how our in-running graphics have been received throughout the Racing League as well as at a handful of meetings at Ascot and we’re pleased to take it a step further at QIPCO British Champions Day this month.

“It’s fantastic that Ascot will be using our on-course graphics technology on a permanent basis and with the likes of QIPCO British Champions Day, Royal Ascot and other big meetings taking place there throughout the year, thousands of racegoers will witness the technology first-hand, which will hopefully enhance their raceday betting experience.”