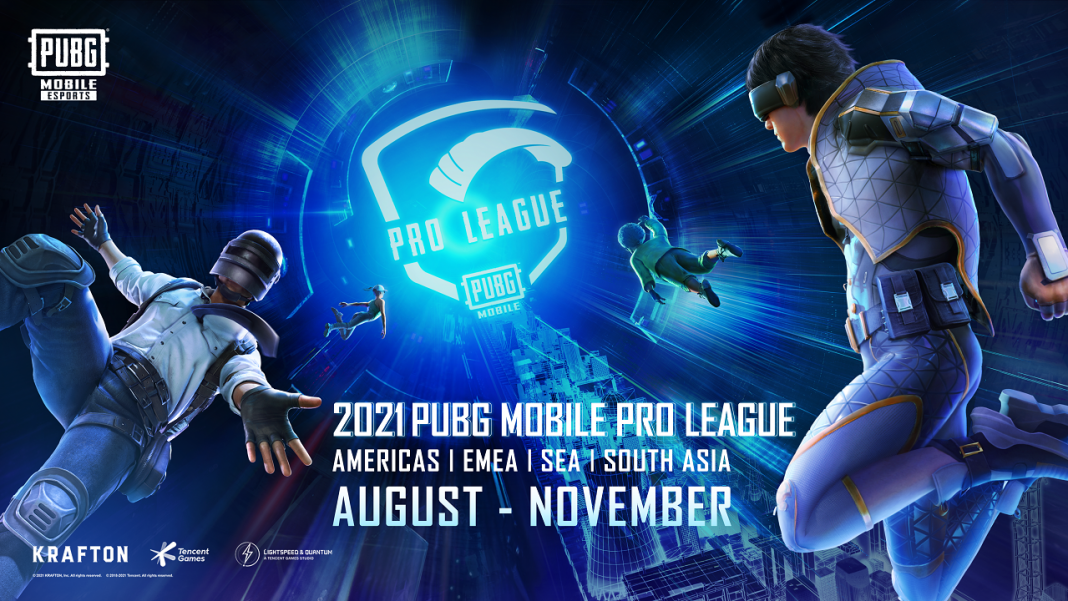 PUBG MOBILE is pleased to share the highly anticipated schedule for the next PUBG MOBILE Pro League (PMPL) and PUBG MOBILE Global Championship 2021 (PMGC) which will see the best teams go head-to-head starting in August with high-intensity competition all the way till January. The entire PUBG MOBILE Esports program offers a total prize pool of $15,000,000 USD for 2021, the highest in mobile esports history.

The first half of 2021 has played host to some impressive milestones for PUBG MOBILE esports with overall hours watched increasing 56% compared to the second half of 2020, with 75 million hours watched. There has also been a 100% viewer increase in the Middle East, Europe, and the Americas. Peak concurrent viewers at the PUBG MOBILE World Invitational 2021 West reached 409,000, eight times higher than PUBG MOBILE World League 2020. Registration for semi-pro and amateur teams saw an incredible increase with 126k teams registering for PUBG MOBILE Club Open and PUBG MOBILE National Championship, an 82% increase on 2020 registrations. Other accolades for 2021 include PUBG MOBILE being named as a finalist for both Esports Mobile Game of The Year and Esports Game of The Year at the prestigious Esports Awards.

After a successful first half of the year, the Esports program will see a merger between MENA (Middle East and North Africa) and South Asia, connecting the two regions due to their close proximity and strong competitive communities. This also means that Europe will now have its own dedicated regional championship where the best teams from across the region will battle it out.

The dates for PUBG MOBILE Pro League Regional Championship are:

The PUBG MOBILE Global Championship 2021 (PMGC) will be the final global event in the PUBG MOBILE esports calendar starting with the PMGC League stage in late November and will run for four weeks. The best teams will then reassemble for the PMGC Finals which will take place in January. Participants for the PMGC 2021 will include the top global teams from the PUBG MOBILE Pro League (PMPL) and Regional Championships. The entire prize pool for PMGC will be $6M USD, the biggest in battle royale mobile esports and one of the biggest in gaming history.

The Worldwide Fruit Shortage & the impact on the Gambling sector

Wazdan Extend Their Reach in Latvia Through a New Partnership with 11.lv