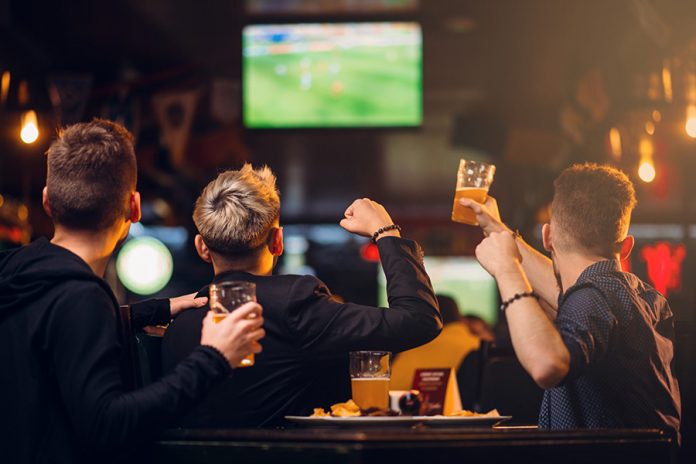 Indiana’s sports betting volume began to bounce back in August, as a handful of college football and preseason NFL games drew enough interest from bettors to bump volume up nearly 11% from July. But as Indiana’s sports betting industry turns 2, the uptick to nearly $216 million in wagers offers just a precursor of a fall that is certain to bring fresh growth, according to PlayIndiana, which tracks the state’s gaming industry.

“Even a little bit of football can make a big difference in a month,” said Eric Ramsey, analyst for the PlayUSA.com Network, which includes PlayIndiana.com. “The schedule was still relatively light compared to the fall, but it is a great sign that August brought a nice bounce in wagering.”

Other than the months in 2020 that were marred by pandemic-related shutdowns, year-over-year growth has been the norm since Indiana launched its sports betting industry in September 2019. With just a handful of retail operators in that first month, Indiana’s sportsbooks generated $8.3 million in revenue on $35.2 million in wagers.

In the 24 months since launch, the Hoosier State has produced:

“With the pandemic, sports betting has not always traveled the smoothest road,” said Nicole Russo, analyst for PlayIndiana.com. “Still, Indiana’s industry is maturing more quickly than anyone could have expected, especially considering the obstacles. And the growth is not done. Expect more revenue and wagering records to fall over the next few months.”

Of particular importance to Indiana bettors were three preseason Indianapolis Colts games. And sportsbooks have been gearing up for a surge in action with aggressive promotions ahead of the NFL season.

“Even though preseason games are typically low-volume affairs, there was particular interest in the Colts this August because of the addition of quarterback Carson Wentz,” Russo said. “Add in a light schedule of college football, and there was just enough to draw a significant amount of football wagers. Still, September’s full college schedule and opening weeks of the NFL should dwarf anything we saw in August.”

Meanwhile, retail betting accounted for $20.4 million in bets in August, up from $19.9 million in July. Hollywood Lawrenceburg, nearest to Cincinnati and one of the highest-volume retail sportsbooks in the U.S., led retail books in Indiana with $5.6 million in wagers, down from $5.9 million in July. Ameristar East Chicago was second with $3.4 million in bets, just ahead of Indiana Grand ($3.3 million) Harrah’s Hoosier Park ($3.1 million), and Horseshoe Hammond ($2.6 million).

“The NFL, and to a lesser extent college football, is the best opportunity of the year for sportsbooks to attract new customers, so every operator will be aggressive over the next couple months,” Russo said. “In addition, we expect to see a slew of new operators, such as SBK Sportsbook, launch during the next few months to take advantage of the prime sports betting season.”