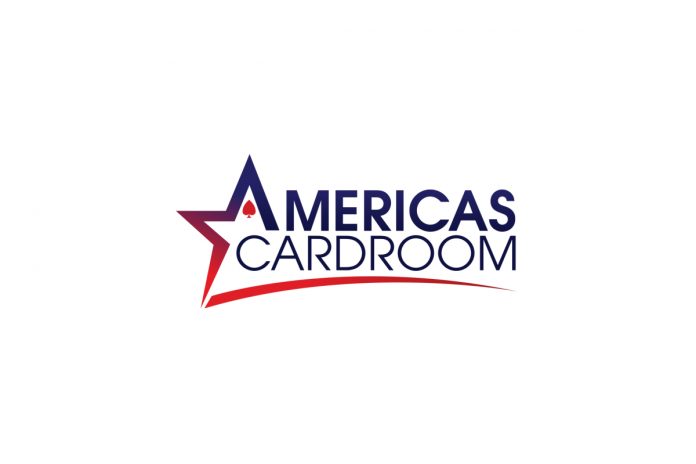 Americas Cardroom’s latest Venom tournament ended last night in thrilling fashion and set a new record with the most entrants along with the largest-ever $10 Million guarantee.

“The $10 Million Venom was the biggest tourney in our history and a great success,” said legendary poker player Chris Moneymaker “The 3,930 total entrants made for our biggest turnout ever and because we fell only 70 buy-ins short of meeting the guarantee, we were more than happy to make up the small difference.”

Last night’s Final Table was broadcast live on Twitch, with Michael Loncar and Justin Kelly two of the commentators. They also host the popular ACR Show on Twitch that runs every Monday, Wednesday and Friday at 3pm ET. The third commentator was Chris Moneymaker, a recent ACR Team Pro addition and the 2003 WSOP Main Event champ.

The 8-player Final Table moved quickly, wrapping up in just over 2.5 hours. Online poker player ‘BabyBowser’ was the last man standing (or sitting in this case), taking home a whopping $1,514,000. Player ‘sw33ney’ won $1,015,200 for second place. This was the first time that two $1 Million winners were guaranteed in the Venom.

The makeup of the final table also showed Americas Cardroom’s growing presence around the world. There were two players from the U.S. (including BabyBowser), and another two each from the UK, Brazil and Canada.

The $10 Million GTD Venom was Americas Cardroom’s 5th Holdem edition and has doubled in size since the $5 Million GTD Venom debuted in July 2019. The multi-day, multi-flight tourney runs four times per year, split between Holdem and Progressive Knock Out (PKO) formats.

For more info of the $10 Million Venom and the upcoming announcement on the next one, visit AmericasCardroom.eu.