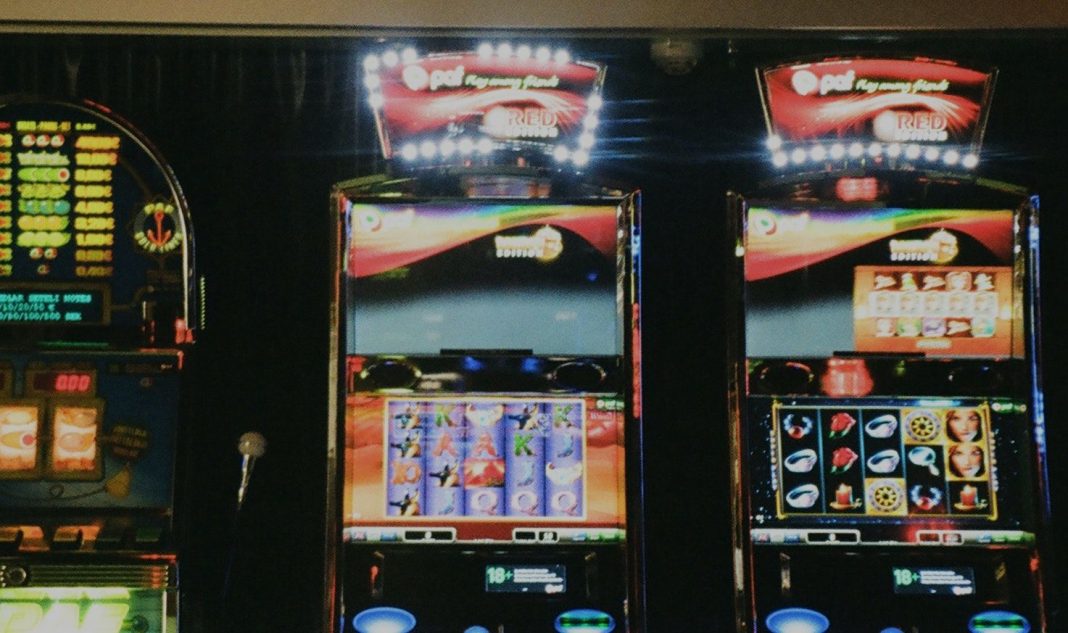 Pennsylvania’s retail and online sportsbooks took in more than $560 million in wagers, as March Madness helped spur betting to the second-highest monthly volume in state history, according to PlayPennsylvania, which analyzes and researches the state’s regulated online gaming and sports betting market. Sports betting was just one piece of good news in March, as the Keystone State set a fresh record for online casino revenue while the state’s sportsbooks crossed $500 million in lifetime gross gaming revenue.

“March’s results show just how important the NCAA Tournament can be in Pennsylvania and elsewhere, giving a huge boost to sportsbooks at a time when football is dormant,” said Dustin Gouker, lead analyst for PlayPennsylvania.com. “With last year’s tournament canceled, sportsbooks were left a revenue hole that they could not fill. Pennsylvania itself was a bit of an unknown, since the last time the NCAA Tournament was held online sports betting had yet to launch. This really sets sportsbooks up for a strong rest of the year, especially in comparison with 2020.”

For the month, Pennsylvania’s online and retail sportsbooks collected $560.3 million in bets, according to official data released Thursday evening. That was up 326.6% from $131.3 million in March 2020, a month marred by the shutdown of major sports in the U.S., including the NCAA Tournament. The month represented a rebound from February’s $509.6 million handle, even as it fell short of the record $615.3 million handle in January.

“$500 million in gross gaming revenue is a threshold reached by only two other markets, Nevada and New Jersey, a sign of Pennsylvania’s increasingly mature market,” said Valerie Cross, analyst for PlayPennsylvania.com. “Regardless of where Pennsylvania finds itself in the state rankings, it is in an excellent position as online betting gains steam and retail sportsbooks find themselves with fewer pandemic-related restrictions.”

The Barstool-branded Penn National/Hollywood Casino app is still trying to gain ground, generating $63.6 million in March, easily No. 3 in the state but down from $65.6 million in February. That produced $3.3 million in revenue.

“The Penn National-Barstool partnership has been successful, but its gains on the market leaders has stalled,” Gouker said. “FanDuel and DraftKings have built so much brand recognition and marketing might that they still hold advantages over a brand as well-known as Barstool partnering with a Pennsylvania-based company.”

Online casinos and poker rooms hit a fresh high in March with $97.7 million in taxable revenue, shattering the record $80.4 million set in January. Online casinos generated a per day revenue record, too, producing $3.2 million in revenue per day for the 31 days in March, which was up from the previous high of $2.8 million per day over the 28 days in February.

“The year-over-year gains in revenue are staggering,” Cross said. “The pandemic-related shutdowns of the state’s retail casinos changed bettor behavior for the foreseeable future. This is evident as online casino gaming keeps setting records, even as brick-and-mortar restrictions are eased.”

For more information on the revenue generated by Pennsylvania, visit www.playpennsylvania.com/revenue.

About the PlayUSA.com Network:

The PlayUSA.com Network is a leading source for news, analysis, and research related to the market for regulated online gaming in the United States. With a presence in over a dozen states, PlayUSA.com and its state-focused branches produce daily original reporting, publish in-depth research, and offer player advocacy tools related to the advancement of safe, licensed, and legal online gaming options for consumers. Based in Las Vegas, the PlayUSA Network is independently owned and operated, with no affiliations to any casino — commercial, tribal, online, or otherwise.

MADMONQ Raises €500,000 To Fuel A Health Revolution in Gaming, Starting with Supplements