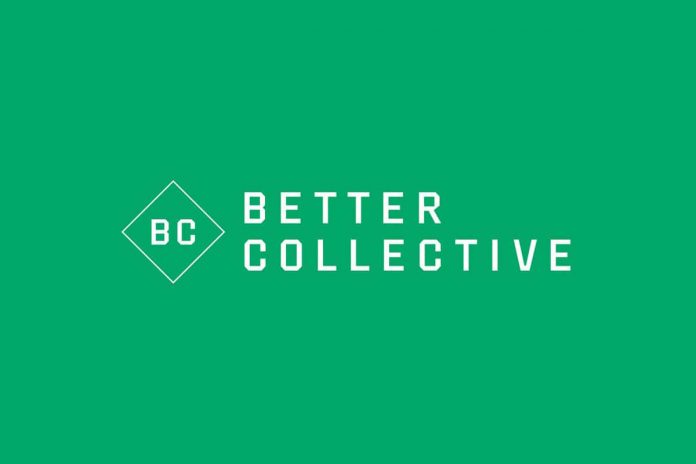 The nomination committee of Better Collective proposes that the 2021 Annual General Meeting elect Therese Hillman, former CEO of NetEnt, as new board member.

The nomination committee of Better Collective proposes that Therese Hillman is elected as new board member and also proposes the re-election of the following board members to the 2021 Annual General Meeting: Jens Bager (also to be re-elected as chairman of the board), Todd Dunlap, Klaus Holse, Leif Nørgaard and Petra von Rohr. Søren Jørgensen has decided not to seek re-election.

To complement the board, the nomination committee has actively sought a new member who has experience from the iGaming industry. The proposed new member has such a background, providing premium gaming solutions to online casino operators world wide. The committee finds that Therese Hillman is highly suited to the board of Better Collective.

Jens Bager, Chairman of the board, says: “I am very pleased that Therese Hillman has decided to seek election to Better Collective’s board of directors. Therese’s experience from the iGaming market is highly relevant for Better Collective. Therese will, among other, support the company in its ambitious strategy to continue consolidating the market and growing in new markets such as the fast growing US sports betting market. I would also like to thank Søren Jørgsensen for his outstanding efforts on the board since 2014. Søren has been instrumental in shaping the M&A strategy and building the inhouse knowledge that has led to 20 acquisitions so far. I am happy to note that Søren will take on a consultancy role to our two founders and major shareholders, CEO Jesper Søgaard and COO Christian Kirk Rasmussen, in their respective holding companies.”

Therese Hillman, a Swedish national born in 1980, was until recently Group CEO of NetEnt, a premium game supplier to online casino operators and listed on Nasdaq Stockholm. In this role, Therese has steered the company during a turnaround phase, in a time of changing regulation and market conditions, US market expansion, and a large acquisition of the fast growing competitor Red Tiger. Prior to joining NetEnt in 2017, Therese worked at Gymgrossisten.com for 10 years, where she was the CEO for 6 years and prior to that in the roles of COO and CFO. Gymgrossisten.com is a leading e-commerce sports nutrition company in the Nordics. Therese is a board member of Actic since 2018 and previously a board member of Unibet. Therese holds an M.Sc. in Accounting and Finance from Stockholm School of Economics with exchange terms at University of Virginia and University of North Georgia. Therese is considered independent in relation to Better Collective and its shareholders. Therese holds no Better Collective shares.

The Annual General Meeting will be held on April 26, 2021 at 2:00 p.m. CET. Further information can be found in the Notice of the AGM and the full proposal from the Nomination Committee which will be published before the end of March 2021.