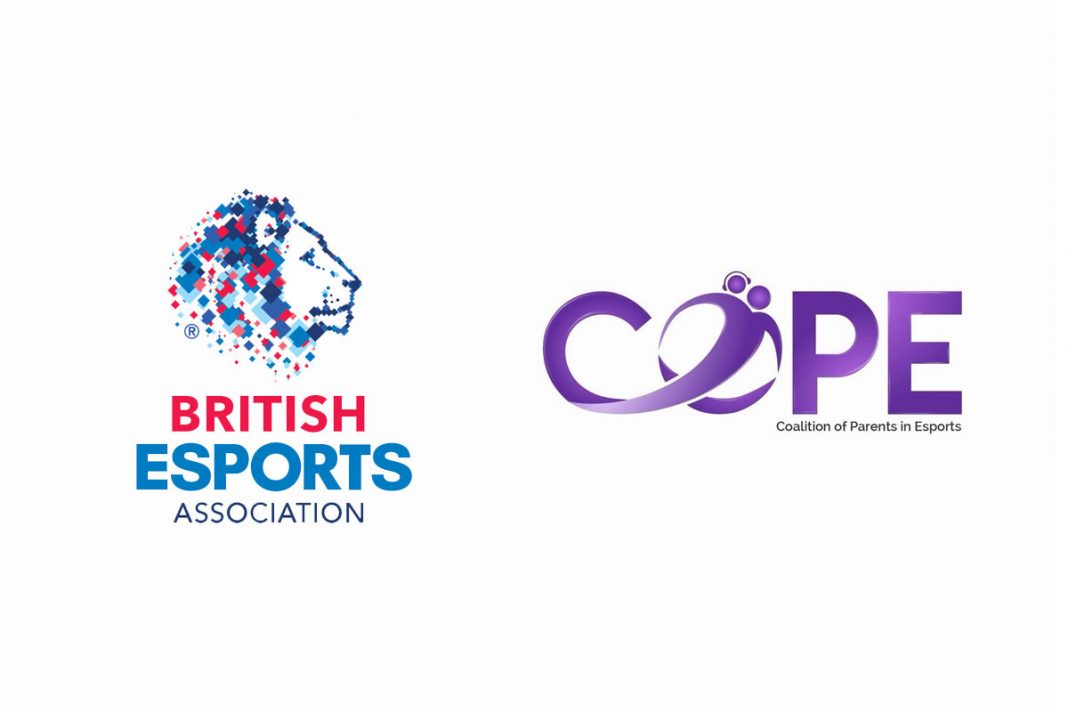 The British Esports Association, the not-for-profit organisation set up to promote and support grassroots esports, has teamed up with the Coalition of Parents in Esports (COPE).

COPE was set up this year by David Herzog, father of Fortnite professional player Crimz, and Shae Williams, mother of Duster, a content creator for North American organisation Vanish.

After educating themselves in the world of esports, they realised other gamer parents were doing the same – and decided to all work together to share knowledge and help others understand the world esports. They have formed a support organisation to advise on player contracts, tax on prize winnings, practice regimes, player wellbeing as well as educational and career opportunities past their competitive careers.

Ultimately these passionate parents intend to erase the negative stigmas around competitive gaming and encourage the positive personal, education and career opportunities esports brings to our youth.

Shae Williams, COPE co-founder and former IBM executive, said: “Like any sport, parental involvement is key to success. We want to encourage parents to get more involved in understanding their child’s passion and helping them get the most out of their esports experiences.”

COPE has since brought on board a network of parents of esports professionals, including Anne Fish, the mother of British Fortnite star Benjyfishy, Johnny Troset Andersen, the father of 100 Thieves’ MrSavage, Barbara Khattri, the mother of Chandler, Faze Kay and Faze Jarvis, and Chris Spikoski, father of Misfits’ Sceptic, plus many more.

British Esports will be working with COPE to produce a series of content, including streams, videos and articles, interviews with parents of esports professionals and more. It will also connect other parents seeking guidance with COPE.

The British Esports Association already has an extensive esports advice section on its website, including an esports careers advice hub and esports parents guide, and looks forward to growing this further with the new partnership.

Tom Dore, head of education at the British Esports Association, commented: “COPE has done a lot of good work in a short amount of time and we’re delighted to be partnering with them, to help spread the message of esports.

“We look forward to continuing to educate other parents and up-and-coming esports talent around the world, to help them make a successful career in esports and reap the rewards.”

Virtus.pro and HyperX extend the partnership

Eyecon sets its sights on expansion through Microgaming’s platform