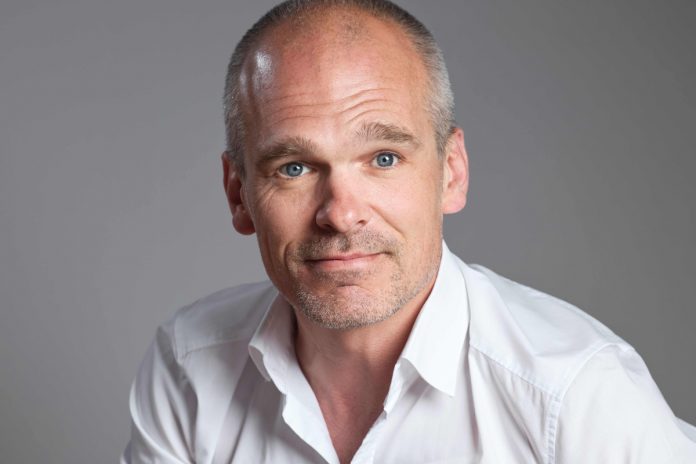 The world’s leading in-game advertising platform Anzu.io today announced the appointment of Ruben Dehouck as a Strategic Advisor. Ruben has a long and successful track record in the video game industry, having spent more than ten years at Activision Blizzard in various globally operating roles. During his tenure there, Ruben led marketing operations for the industry-leading Call of Duty franchise, was in charge of commercial operations for the breakthrough kids video game franchise Skylanders, and owned strategic partnerships with key industry partners, including PlayStation, Xbox, and Nintendo.

Anzu has already launched campaigns with global brands, including Vodafone and Samsung and game companies such as Ubisoft. And the in-game advertising company continues to focus on its commitment to bringing innovative changes to the ecosystem. Its partnership with CHEQ provides the first-ever ad verification solution for console gaming, while its partnership with Kantar’s project Moonshot enables brands to measure advertising campaign effectiveness accurately. Additionally, advertisers and game developers can feel confident when working with Anzu as it is the first company of its kind to earn an ISO 27001 Certification.

Anzu, the winner of this year’s ESI Clutch Digital competition, has also attracted the attention of those in the esports arena. A few months ago, Anzu signed a partnership deal with Berlin-based esports venue developer VERITAS. More recently, the company expanded its exclusive partnership with Axis Games to bring the first-ever programmatic in-game ads to a live esports tournament.

As the company continues to carve out its path, Dehouck will be a key advisor. Anzu Co-founder and CEO Itamar Benedy said, “We are thrilled to have Ruben on board. He brings a wealth of experience, and his knowledge, which sits at the intersection of gaming, advertising, and strategic partnership development, will be invaluable to us as we move forward.”

Pennsylvania Sportsbooks Join Elite Club with $462.8 Million in September, According to PlayPennsylvania

China Agrees Not to Interfere in Philippines POGO Industry

FanDuel and TSN Enter into Multi-year Agreement in Canada