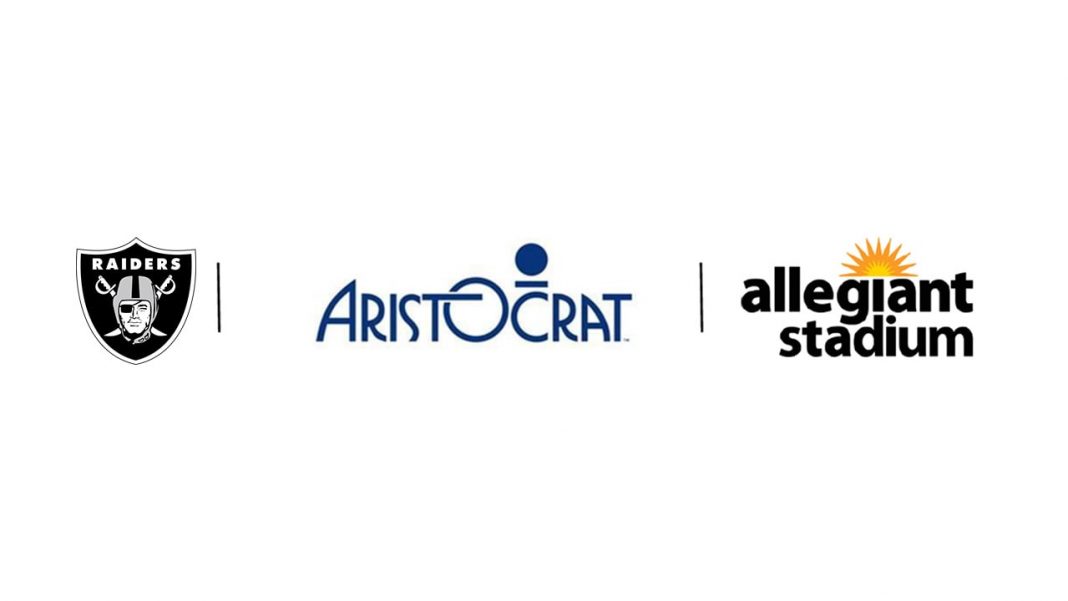 As an Official Partner of the Las Vegas Raiders, Aristocrat will have prominent signage throughout Allegiant Stadium year-round, including in-stadium and in-game branding and naming rights to the Owners East Club. The partnership features entitlement of the Aristocrat Club at Allegiant Stadium, an ultra-exclusive experience with a full-service premium bar, luxury lounge and upgraded stadium seating for game-viewing.

Additionally, Aristocrat will serve as the presenting sponsor of the Raiders 50/50 Raffle. Through this exciting joint effort, Aristocrat and the Raiders will join forces in giving back to the community.

“We are thrilled to welcome the Raiders to Las Vegas and to score an exclusive casino gaming supplier partnership with the team,” said Hector Fernandez, president of Aristocrat Americas. “Las Vegas is the entertainment capital of the world, and as an exclusive partner to one of the most iconic teams in the NFL, we look forward to providing playful experiences for Raiders fans.”

“The Raiders are excited to welcome Aristocrat Technologies as our newest partner,” said Raiders President Marc Badain. “Aristocrat is a great match as evidenced by their innovative technology and commitment to team up with the Raiders in giving back to the community.”

Legends Global Partnerships represented the Raiders to secure the partnership with Aristocrat as a part of their duties as the stadium’s official premium ticketing and sponsorships agency.

theScore Appoints Angela Ruggiero to its Board of Directors

AGS Enters into Partnership with BetMGM

PAGCOR Suspends All Casino and Gaming Operations in Manila