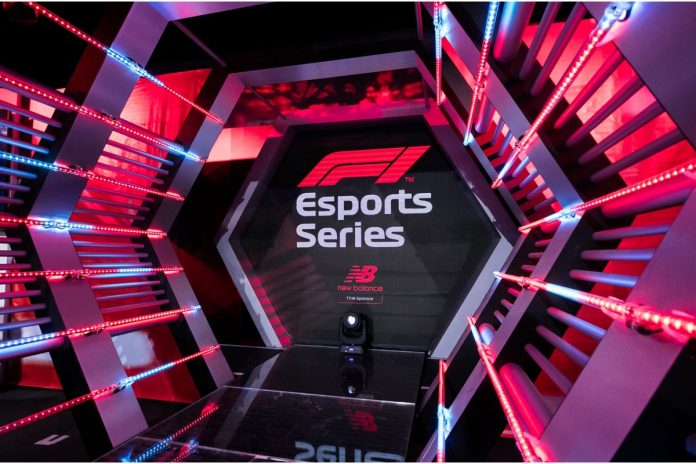 F1 Esports drivers David Tonizza (Ferrari), Brendon Leigh (Mercedes), James Baldwin (McLaren) are taking part in a media conference on Monday 12th October ahead of the Pro Series which starts on the 14th October. The drivers are on hand to preview the upcoming season, their ambitions for the year, as well as what to expect this year compared to 2019 competition.

David Tonizza is the reigning F1 Esports Pro Series champion having won last season’s Pro Series finishing the season on 184 points. British star Brendon Leigh finished in 5th place in last year’s Pro Series, having won the inaugural tournament in 2017. James Baldwin joined the McLaren Shadow team in July 2020, having previously won the World’s Fastest Gamer competition. Although it is James’ first appearance in the Pro Series, he did take part in a number of the Virtual Grand Prix races that were held during the absence of the real world races.

Please RSVP to [email protected] to confirm your attendance and guarantee you will be able to ask a question on the call.