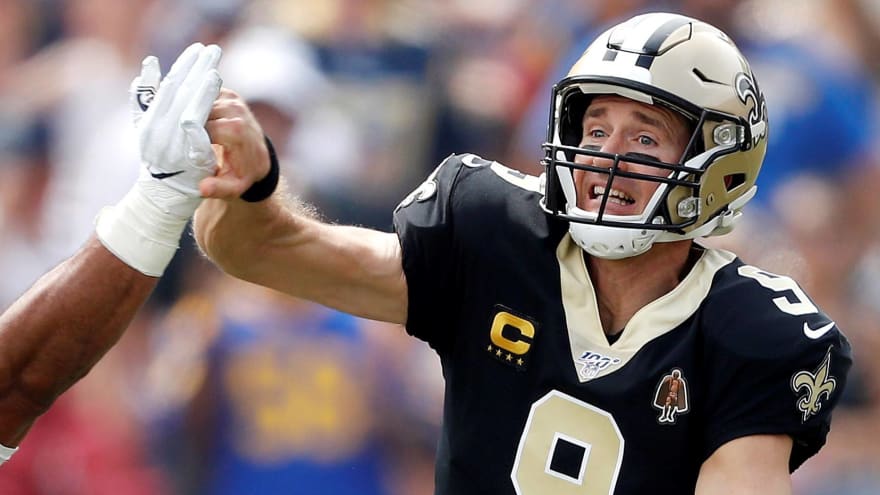 With the NFL’s unusual opening week now in the books, oddsmakers have significantly more data to set their Week 2 lines. Along with the usual Week 1 uncertainty, the NFL’s first week brought unique questions that apply only to the 2020 season, according to TheLines, which tracks odds in U.S. regulated sports betting markets.

Among the most prominent unknowns was how playing in stadiums with few or no fans would affect the home field advantage. Well, Sunday’s games brought mixed results. Home teams went 7-6 straight up on Sunday, and the underdog Arizona Cardinals and Green Bay Packers came away with impressive road wins over the San Francisco 49ers and Minnesota Vikings, respectively.

“The first week always brings surprises, but before Sunday there was no real precedent for how playing in near-empty stadiums would affect game results,” said Brett Collson, lead analyst for TheLines.com. “As we enter Week 2 of the NFL season, oddsmakers are now able to better factor the altered dynamics brought on by the pandemic and we will start seeing that baked into this week’s lines.”

A consensus of that nation’s largest legal online sportsbooks — including FanDuel, DraftKings, PointsBet, SugarHouse, and BetMGM — have the Tennessee Titans as a consensus 10.5-point favorite over the Jacksonville Jaguars, the largest spread of the Week 2.

After their impressive opening game win, the defending champion Kansas City Chiefs open Week 2 a consensus 8.5-point road favorite over the Los Angeles Chargers. Speaking of a lack of home-field advantage data, the Las Vegas Raiders open Week 2 as 4.5-point home underdogs in their Monday Night game against the New Orleans Saints, which will mark the first ever game played in the Raiders new home in the Nevada desert.

The consensus point spreads, as of Sept. 14, for the Week 2 slate:

To access the updated futures lines for every NFL team, and for more analysis, visit TheLines.com/odds/super-bowl. To access Week 2 odds, visit www.thelines.com/nfl-week-2-lines-2020.

Booming Games is now available on the Twin brand