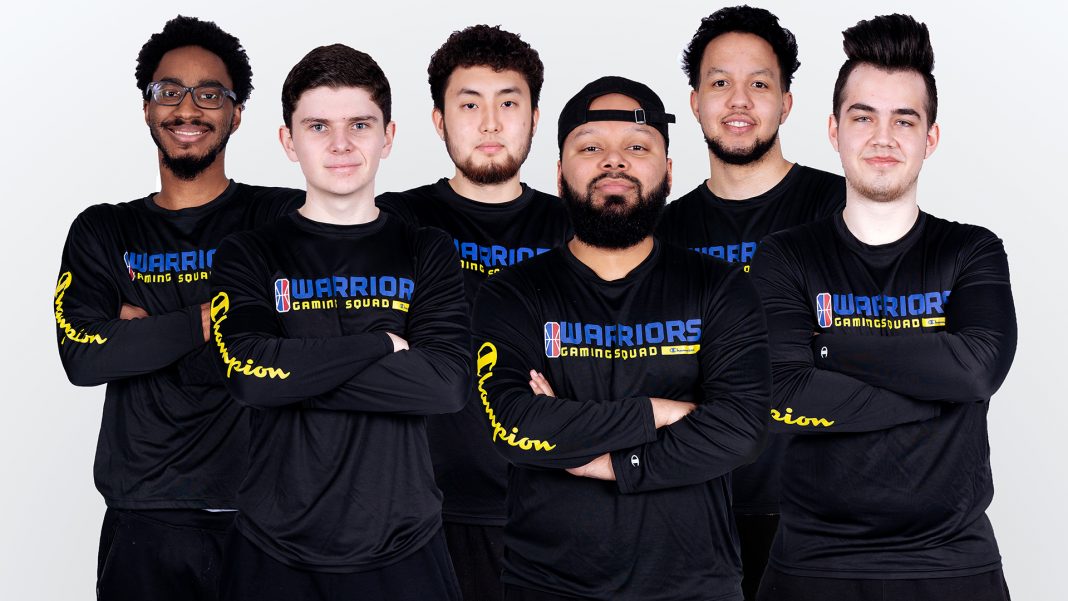 “Credit to Warriors Gaming Squad. They never let up throughout the entire night, and it’s why they came away with the victory,” Hawks Talon GC’s Team Manager and Head Coach Wesley Acuff said. “Tomorrow night, we are back at it, and we look forward to bringing our best against another very talented team in Jazz Gaming.”

Hawks Talon (3-4) will continue its remote gameplay for at least three more weeks. The club’s next match will occur at 9 p.m. ET on Tuesday, June 30 against Jazz Gaming, the official affiliate of the Utah Jazz. These games will air live on ESPN2, ESPN’s digital platforms and the NBA 2K League’s Twitch and YouTube channels.