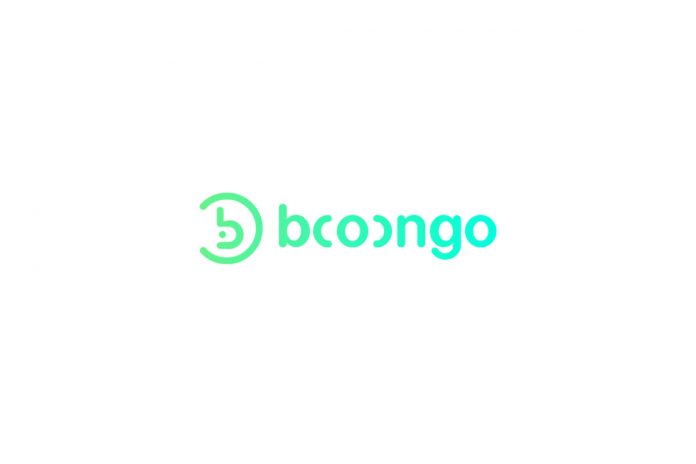 Series of tournaments will see €280,000 awarded in prize money across the summer

Global casino games provider Booongo has launched a network promotion which will see over €280,000 awarded to players this summer as part of its newly developed Tournament Series.

The Money Chase is set to run over an eight-week period starting from July 1st, consisting of five daily tournaments each week across a plethora of popular Booongo titles, including Aztec Sun, Moon Sisters and Olympian Gods.

Each daily tournament has a prize pool of €5,000, with points awarded for either the single highest payout or round multiplier, depending on the terms and conditions of each event.

At the end of every weekly series, an additional leaderboard is generated with a bonus prize pool of €10,000 up for grabs, where players will be rewarded for their progress over the week.

Booongo’s new Tournament Series has been designed to appeal to a wider audience and increase the probability of casual players securing higher positions, with the mechanics built around the best result rather than points accumulated over a longer time period.

“Our new Tournament Series rewards players for the best result and is available to play throughout July and August. This is sure to make it a memorable summer for all the right reasons for a number of lucky Booongo players.”