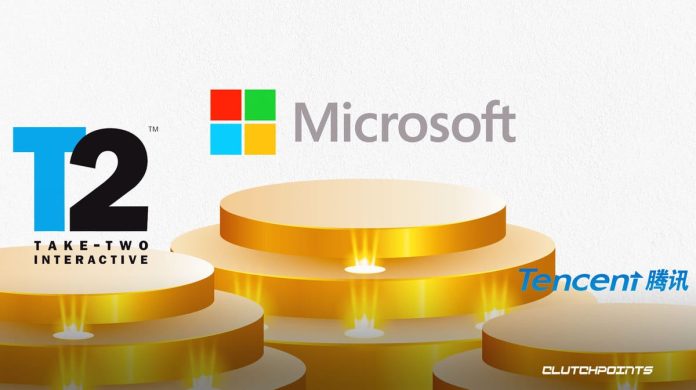 If you would like to use the data in this release, you must credit and link back to https://bestsportsbettingcanada.ca/

Activision Blizzard, the company behind popular video game titles such as the Call of Duty series, Candy Crush and World of Warcraft, are the subject of a monumental takeover bid by Microsoft worth $68.7bn.

The purchase would not only be the biggest in the tech corporation’s history, but it would also be five times as valuable as the next largest video game acquisition, which occurred earlier this year following Take-Two Interactive’s deal to buy Zynga.

As the list below exemplifies, this latest addition to Microsoft’s seemingly endless roster of software-based tech makes it the most expensive video game acquisition in history.

Microsoft Shares Down 20% Since Bid To Acquire Activision Blizzard

Since making the bid to acquire Activision, Microsoft shares are trading at $241 a share, which presents a 20% downfall since January of 2022.

However, it certainly isn’t all doom and gloom for the tech conglomerate, with Activision Blizzard experiencing a sizable boost in shares with the price up by 19% within the same period; shares are currently trading at $76.

Despite this, around Thanksgiving when then the US stock markets closed, Activison shares dropped as far as 6% following a report watchdogs will attempt to block the deal.