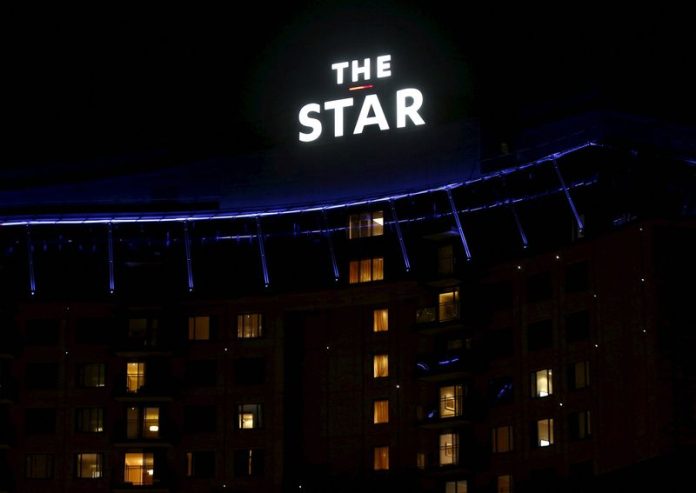 Australia’s financial crime regulator said on Friday it had broadened its ongoing investigation of the country’s second-biggest casino operator Star Entertainment Group over possible breaches of anti-money laundering and counter-terrorism laws at its casinos.

The sector has been plagued by a slew of regulatory inquiries in Australia and the development highlights casino firms’ shortcomings in managing strict oversight of alleged money laundering at their gambling hotspots.

The Australian Transaction Reports and Analysis Centre (AUSTRAC) launched a probe in June into Star’s casino in Sydney amid concerns over ongoing customer due diligence and compliance with laws.

Local media later reported on a confidential review that accused Star of failure to curb fraud and money laundering at its two resorts.

The investigation into Star will now include multiple entities under the company, AUSTRAC said on Friday, declining to comment further as the probe was ongoing.

The company said earlier in the day that it would fully co-operate with AUSTRAC’s investigation.

Incentive Games Signs Partnership With Betsson Group To Provide A Suite Of Games To...