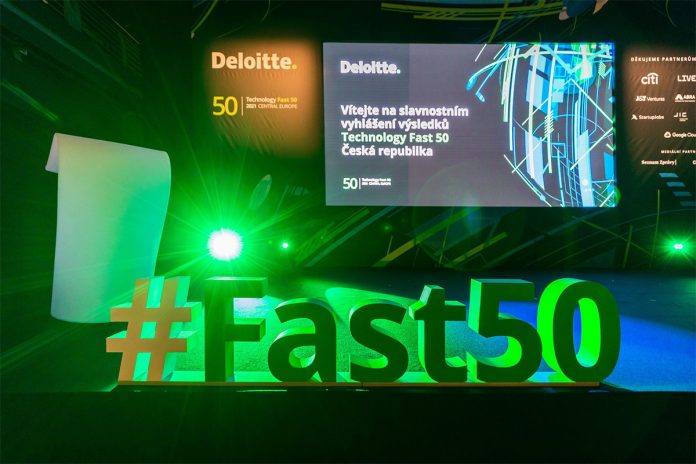 Betsys – part of the STS Group – is included in the prestigious “Deloitte technology Fast 50 Central Europe” ranking for the second time in a row. It is the only company from the bookmaking industry included in the list.

Betsys is part of STS Group and operates in the Czech Republic and Poland, also having its representatives in the UK. Betsys employs 120 developers in Prague and Katowice. It is the biggest provider of IT solutions for the betting industry in Central Europe.

Betsys provides full spectrum of sports betting software on regulated market. It is the largest supplier of sportsbetting solution in Central and Eastern Europe. It offers a comprehensive range of products and services that are needed to cover full spectrum of betting (sports betting, live, retail, virtual sports, casino). Betsys platform is supporting all sales channels – Online, Retail, Live, Mobile. It also offers follow-up support services, consultation and in particular the possibility of securing bookmakers to control the game.