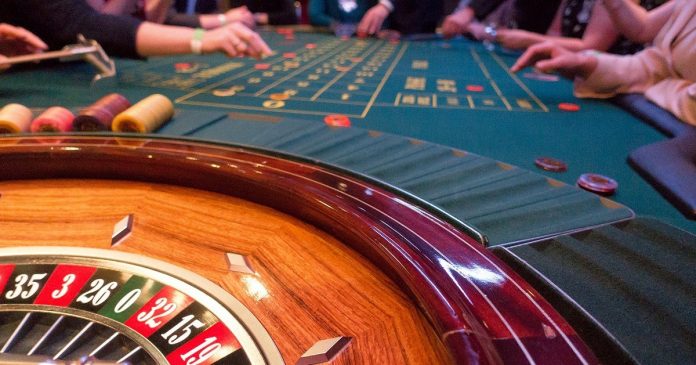 The Arkansas Racing Commission on last Friday (November 12) accepted the application and $250,000 filing fee from Cherokee Nation Businesses to move forward on a casino license in Pope County.

The motion passed on a 3-2 vote with two commissioners not participating. The Cherokee Nation proposal was deemed qualified after the Arkansas Supreme Court ruled ineligible the Gulfside Casino Partnership proposal in late October. The state’s high court previously ruled that Gulfside did not have an official letter from an elected official during the active part of the application process, while Cherokee Nation did.

There is still separate litigation pending that could affect the eligibility of the Cherokee Nation license, but it may not be resolved for months.

In Friday’s racing commission discussion, the Arkansas Attorney General’s office recommended moving forward with the Cherokee Nation proposal although Commissioner Bo Hunter of Fort Smith said, “I think that’s still very much up in the air”.

Acting chairman Commissioner Mark Lamberth of Batesville said he didn’t believe the commission could wait on the pending legal action because the agency’s rules were clear.

“The fact of the matter is we have one qualified applicant. The politics of Pope County have muddied the waters, in my opinion, but we have no authority to determine if there should be a casino there… What is to be gained by delaying this process anymore? I don’t see an avenue other than issuing a license at this time. What could happen in the interim of that 30 day period? More delays. I think it’s time to get on with the business at hand and we need to make sure this process comes to a conclusion,” Lamberth said.

Commissioner Steve Landers of Little Rock made the motion to move forward with the Cherokee Nation application. He was seconded by Commissioner Denny East of Marion. Landers, East, and Lamberth accounted for the three yes votes, while Commissioners Hunter and Michael Post of Altus voted no. Commissioners Alex Lieblong of Conway and Butch Rice of Beebe did not cast votes.