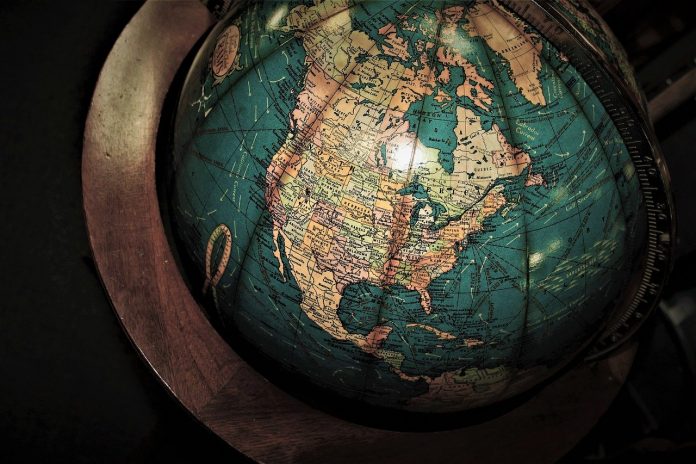 Welcome to our weekly roundup of American gambling news again! Here, we are going through the weekly highlights of the American gambling industry which include the latest news, new appointments and new partnerships. Read on and get updated.

PlayUp has announced that it has secured market access for iGaming in Pennsylvania. The market access deal comes via a skin with Caesars Entertainment’s property Harrah’s Philadelphia Casino and Racetrack.

M Science has announced the launch of its Digital Sports Betting and iGaming platform. This new data solution allows clients to track key performance metrics for digital sports betting and iGaming companies, state by state on a weekly basis.

BetMGM and Gila River Hotels & Casinos announced the opening of The BetMGM Sportsbook at Vee Quiva. This marks the first opening of a BetMGM retail sportsbook in Arizona and Phoenix’s first in-casino sportsbook.

Lottery.com has announced that it is in the early stages of development for a platform to operate lottery, sports betting, sweepstakes and other forms of online gaming, as well as enhance the Company’s API capabilities.

Wynn Resorts CEO Matt Maddox is stepping down from the company as of 31 January 2022 and will be replaced by Wynn Interactive CEO Craig Billings.

Bally’s Corporation has announced that it has been awarded one of nine licenses to conduct online sports betting in the State of New York.

BetMGM has announced the launch of its mobile app at MGM Resorts International’s Beau Rivage in Biloxi.

In the wake of its successful online summer camp last year, Cloud9 Esports is evolving its Training Grounds youth development initiative into a full-fledged afterschool programme in partnership with tennis champion Serena Williams.

Internet Vikings has announced that they will continue to support Playstar Casino’s expansion into the US throughout 2022. Global hosting services provider has recently confirmed that they have just reinforced their partnership with the international online casino provider by entering another long-term agreement in yet another state – Pennsylvania, where Playstar is expected to commence its operations in Q1 2022.

Clairvest Group has announced that it, together with Clairvest Equity Partners VI and a newly formed subsidiary of Rubico Gaming, run by experienced gaming investor Thomas Benninger, has agreed to acquire the Delaware Park casino and racetrack business.

Esports Technologies Nominated for Esport Product of the Year Award at the Prestigious Europe...