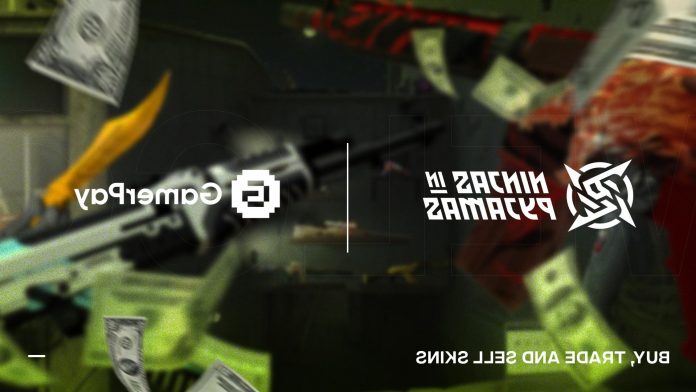 Swedish esports organisation Ninjas in Pyjamas (NIP) and CS:GO skins marketplace GamerPay have announced a two-year partnership. The aim of the partnership is to eliminate online scamming of in-game assets (skins).

GamerPay has become a digital partner of NIP’s CS:GO roster, as well as the main partner for its academy team. In addition, GamerPay has also been named NIP’s official skin trading partner.

“We already see that we are making a difference for the gamers. Witnessing all the great feedback and positivity from the Counter-Strike community shows that we’re doing it right — unfortunately online scamming is much easier than in the real world, and most commonly we see that it’s young gamers under 18 who are affected,” Martin Lykke Suhr, Co-founder of GamerPay, said.

NIP and GamerPay have revealed that both entities communicated with more than 5000 gamers who detailed that they’ve been scammed. Working together with NIP, GamerPay is looking to use the partnership to help end this problem.

Jonas Gundersen, NIP’s COO, also noted that the scam problem surrounding skin trading has been a problem in CS:GO for years. As such, partnering with a secure and trustworthy skin trader is seen as a “no-brainer” for NIP.