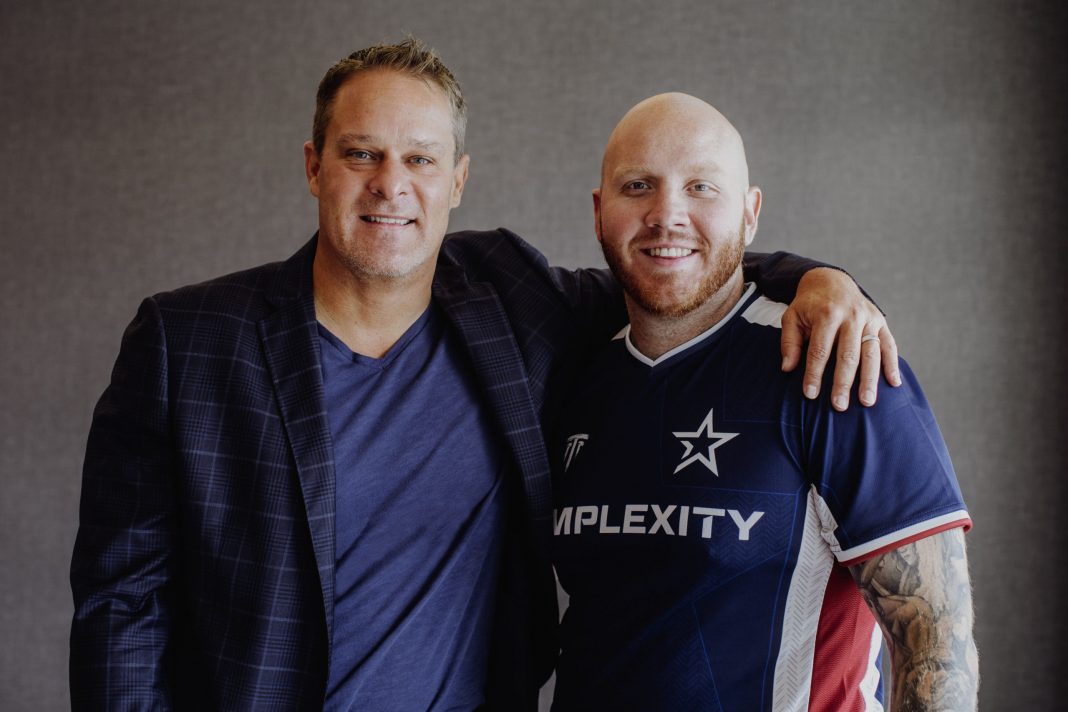 Complexity Gaming, one of North America’s most elite and longest-standing esports organizations, has announced that TimTheTatman, one of the most popular esports personalities with more than 18 million social followers, has joined Complexity, a part of the GameSquare Esports group of companies.

“Joining the Complexity team has been an amazing journey. I’ve followed Complexity’s success and I am impressed with their commitment to winning in top-tier esports and the loyalty of their fans. The connection with the Dallas Cowboys and the support of Jerry Jones is outstanding. I’m a lifelong Cowboys fan so this is a special opportunity within esports. My tour of the Complexity headquarters at the Star in Frisco was world-class; no esports facility comes close. When Complexity and GameSquare invited me to join the team, it was an easy yes. Jason Lake has built an amazing team at Complexity and Justin Kenna is building something special at GameSquare. I am excited to get started,” TimTheTatman said.

“TimTheTatman is one of the most followed, engaging, and entertaining personalities in esports. Working with TimTheTatman is really exciting as we build one of the largest esports companies on the planet. He is incredibly talented and brings immediate credibility with fans and brands. With more than 18 million followers, TimTheTatman has immediately enhanced Complexity’s audience and engagement. This positions Complexity as one of the leading streaming organizations on the planet and a top-tier competitive team,” Justin Kenna, CEO of GameSquare, said.

“TimTheTatman is an iconic streamer and will be an invaluable addition to the Complexity family as we look to expand our footprint in content creation. As traditional sports, gaming, and entertainment continue to converge, our partnership with Tim will encompass the best of these worlds for fans to enjoy,” Jason Lake, Founder and CEO at Complexity Gaming, and Global Head of Esports at GameSquare, said.

Remote Working is Part of the Future at Paf