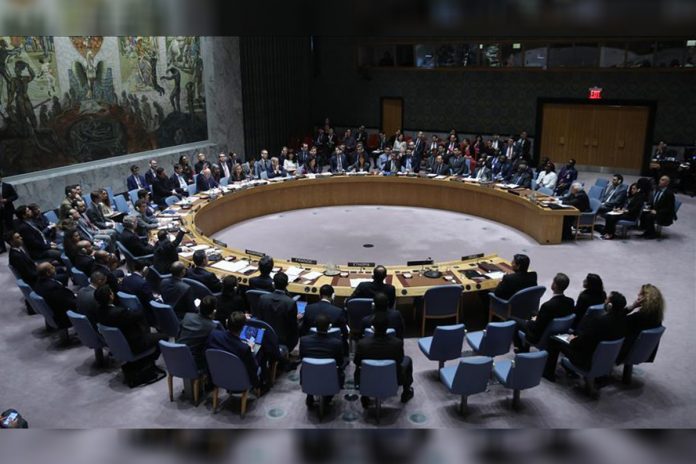 The Ukrainian parliament’s Scientific and Expert Management Committee has issued a strong suggestion to the government for reconsidering the country’s proposed tax regime on gambling market. The committee has termed the tax proposals unjustified and warned that it could necessitate government subsidies to compensate for funding deficit.

It must be noted that Ukraine’s Committee on Finance, Tax and Customs Policy in February had proposed a flat tax rate of 10% on all forms of gambling revenue.

The country legalised gambling in August 2020. There have been numerous discussions on the optimum tax rates. Rates from 10% to 30% were considered, but the Committee on Finance, Tax and Customs Policy settled on 10%, and the Ukrainian parliament approved the bill as well.

The bill proposes a 10% cent tax of gross revenue and a general corporate tax rate of 18%.

This is the backdrop of the warning issues by the Scientific and Expert Management Committee. The committee argues that the lower tax rate is not justified, as the tax rate should be set so as to limit consumption. The committee is also of the opinion that the government should set a tax rate in such a manner that tax from gambling should make sufficient financial contributions to social projects.