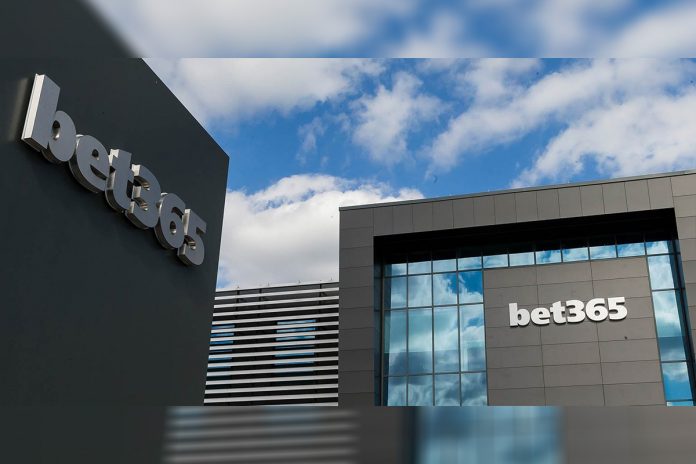 According to the Daily Telegraph, the salary paid in 2020 was almost equal to the combined pay for all FTSE 100 chief executives.

It is thought, says the newspaper, that the gambling chief’s salary is the largest in British history. It is the equivalent of £1.3m per day and it was topped up by a £48m dividend payment from Coates’ 50% stake in the company.

The information comes from research by the Chartered Institute of Personnel and Development and beats the previous best set by hedge fund manager Sir Chris Hohn, former boss of Rishi Sunak, the UK’s Chancellor of the Exchequer, who paid himself £343m last year.

Even US tycoons such as Apple’s Tim Cook and JP Morgan’s Jamie Dimon (£98m and £23m, respectively) paled in comparison.

Coates bought the Bet365 web domain from eBay and began running it from a portable building in Stoke-on-Trent 20 years ago. She now owns the company with her co-CEO brother John Coates and father Peter, who is a major contributor to the Labour Party.